Why has Max Mosley given Labour's Tom Watson £300k? - Canary 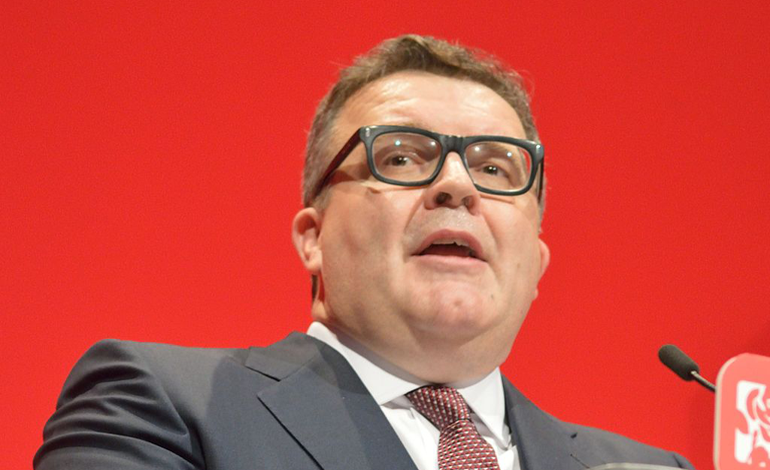 Labour Party Deputy Leader Tom Watson has accepted a donation of £300,000 from Max Mosley, raising serious questions about a conflict of interest.

Half a million pounds

The register of members’ interests [pdf p433] published details of the donation, showing Watson accepted £300,000 from Mosley, declared on 10 February. This is the second donation from the former Formula One boss to Watson, after he gave £200,000 last year.

Mosley is the son of Oswald, founder of the British Union of Fascists (BUF). The BUF was notorious in the 1930s and 1940s for its promotion of antisemitism and displays of Nazi-style behaviour. Mosley’s early political links to his late father have come under heavy scrutiny, although he has since distanced himself from his father’s politics.

Mosley has personally funded Impress, the only government-recognised press regulator. But this has not been without controversy. Andrew Neil raised the issue with Mosley of where the money to fund Impress had come from on BBC Sunday Politics in January. Implying he inherited it from his Nazi-sympathising father:

Impress has come in for criticism from much of the mainstream media. Murdoch’s The Sun – a prime backer of rival press regulator IPSO – was scathing in its criticism of it and Mosley, saying it was threatening the “future of investigative journalism”.

But Watson, who is also Shadow Secretary of State for Culture, Media and Sport, is currently battling the press. He has launched an inquiry into ‘fake news’ to look at the:

Watson said of the donations from Mosley, which will reportedly fund new staff members for his office:

I’m proud to call Max Mosley a friend and I’m delighted he has made a financial contribution to Labour. His generous donation will help the party develop strong policies for our next manifesto.

Mr Mosley’s donations may be seen as controversial because before he moved back to London in 2010 he lived in Monaco, where British residents pay no income tax. Under Mr Corbyn’s leadership the Labour Party has called on wealthy individuals to pay more and criticised the ‘scourge’ of tax avoidance.

Mosley’s repeated donations to Watson have raised eyebrows. Questions remain over whether there is a conflict of interest, due to Watson’s role as shadow minister for the media. But with the large sums of money changing hands, questions definitely need to be asked.