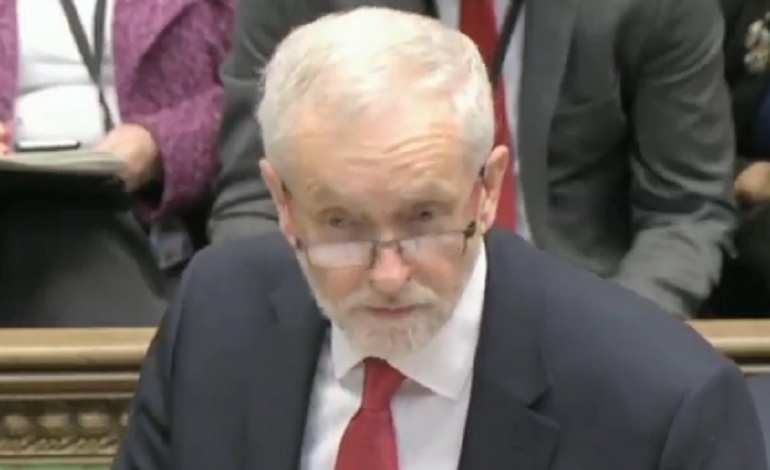 After the last Prime Minister’s Questions (PMQs) before the upcoming general election, Jeremy Corbyn made a very bold statement on Twitter. And it struck a chord with the public. Probably because it simply said what so many people think about the Conservative government.

A clear message from Corbyn

The Labour leader’s tweet was straightforward. But its message really resonated:

The Conservatives are strong against the weak and weak against the strong. That's not leadership. #PMQs pic.twitter.com/vXzfYq7BUs

And Corbyn’s thinking is clearly demonstrable, too.

Strong against the weak

Weak against the strong

Oh, and did we mention Tory election fraud?

There can be no doubt that the Conservatives are the party led by the rich, governing for the rich. Or “weak against the strong”, as Corbyn said. That much is clear from their policies of the past seven years, that have inflicted misery on poor, sick, disabled and vulnerable people.

But at this general election, voters have a clear choice. Either vote for a party that only sticks up for its mates and screws everyone else. Or don’t vote Tory. The decision is yours.