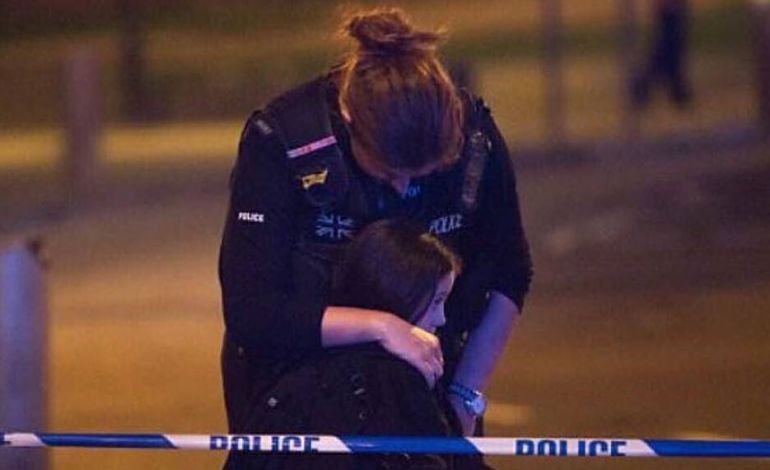 In response to the suicide bombing on 22 May, thousands of people have rallied together to raise over £1m to help the victims at Manchester Arena. And it’s these individual gestures that can mean all the difference to those who have suffered needlessly.

There are no right words for an act of slaughter. Especially when it claims many young lives, including that of an 8-year-old girl.

But where words are lacking, there has been an abundance of kindness. Strangers in Manchester offered lifts and their rooms. Huge lines formed outside the city’s blood donation centre. A homeless man rushed into the Arena to tend to the wounded. People held vigils and relentlessly shared posts on social media for the missing.

Now, thousands of people are raising money for the victims through several crowdfunding campaigns. The Manchester Evening News launched one such appeal. At the time of writing, 36,426 supporters had raised more than £1m:

Manchester Evening News have set up a crowdfunding site to help the families of those attacked #ManchesterArena ❤ https://t.co/ulbVYbxBSy

Manchester Evening News readers have been asking how they can help, so we have started this fund to help support the families in the aftermath of the attack.

The money raised… will be administered by the British Red Cross, who are offering support to affected families.

The British Red Cross operates a compensation scheme to bridge a gap in support. This fund allows it to give an immediate payout of £3,000 to victims. The UK government also runs a statutory compensation scheme for victims of terrorism overseas. And it has paid out support to victims of domestic terrorism such as the 7/7 bombings under the Criminal Injuries Compensation Authority. The process and the payout, however, can take a long time and be inadequate.

But this support is so important. Beyond the immediate loss, victims and their loved ones will endure ongoing suffering. Continued medical care, mental health assistance, and loss of earnings are a few of the impacts. Informal campaigns and acts can thus make all the difference.

As well as the Manchester Evening News campaign, the British Red Cross has set up its own crowdfunding page. And even actor Tom Hardy is mucking in to do his bit.

These are all individual acts of kindness. And in the face of such senseless hate, the resolve to stick together and support each other at the hardest of moments is astonishing.

– Support the crowdfunding pages of The Manchester Evening News, the Red Cross, or Tom Hardy.