Boris Johnson wants to control the media. But he’s in for a nasty surprise - The Canary 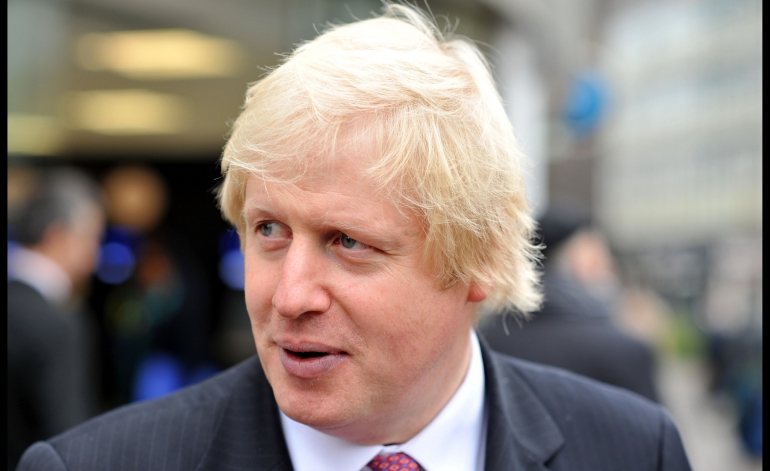 Boris Johnson has been caught trying to exercise control of the media. But unfortunately for him, the media landscape has changed significantly, and he doesn’t stand a chance.

A leaked WhatsApp message from Johnson to MPs stated that:

We must not allow the media to spread mischief.

"The PM is a woman of extraordinary qualities": This WhatsApp from Boris doesn't sound *at all* as though it was meant to be leaked… https://t.co/KQbA5kHX5P

Hang on, so Conservative MPs have a WhatsApp group? Using the exact end-to-end encryption Theresa May says is a threat to our security?

A free and democratic press

The dramatic results of the general election and the ensuing hung parliament have caught many media pundits by surprise. But unsurprisingly, given that Theresa May’s government now hangs by a thin thread – supported by a confidence and supply agreement with the DUP that doesn’t appear to have been finalised, the media are asking questions.

Central to these questions are whether May has the mandate or the ability to form a workable government. And given her utter failure to deliver her stated aim of a “strong and stable” government, questions will also arise about whether she can continue as leader.

A hung parliament also raises questions over whether there will have to be another general election. If neither main party manages to gain enough votes to get a Queen’s speech approved in parliament, then there will be.

These are all crucial questions that people on the right and left of the political spectrum will be asking. And they will be looking to our media, in all its various forms, to discuss and analyse these questions. This is not “mischief”. This is what’s necessary in these uncertain times. And indeed, it should be the norm regardless.

Johnson’s message is business as usual with his eighth point – “get on with the job” being indicative of this. He also calls for MPs to unite behind May. And he talked about how he wants to control the narrative:

We have got to stop the narrative that Corbyn somehow won this thing – he barely did better than Gordon useless Brown when we beat him in 2010.

The problem for Johnson is the two results are not comparable. May was projected a landslide victory. And Labour’s campaign has forced the Tories into a hung parliament. Labour might not have won this election. But there is no way of spinning this as a victory for the Tories.

May can talk about a “government of certainty” until she is blue in the face. But nothing is certain, and it is not business as usual by any stretch of the imagination.

But the other major headache for Johnson is that there is now a different media landscape. Politicians can no longer issue edicts to the press and expect the rest of the population to fall in line.

Whether it is The Canary, or places like Evolve Politics and Another Angry Voice, people now have a strong independent media that is not dominated by billionaires or a Westminster elite.

Time and time again, Johnson has shown himself to be a shameless liar. One who is prepared to stoop as low as stealing interview notes. He now wants to control the media agenda. But luckily, he’s in for a nasty surprise. And the reach and scope of the corporate media is now well and truly out of the control of the Westminster elite.