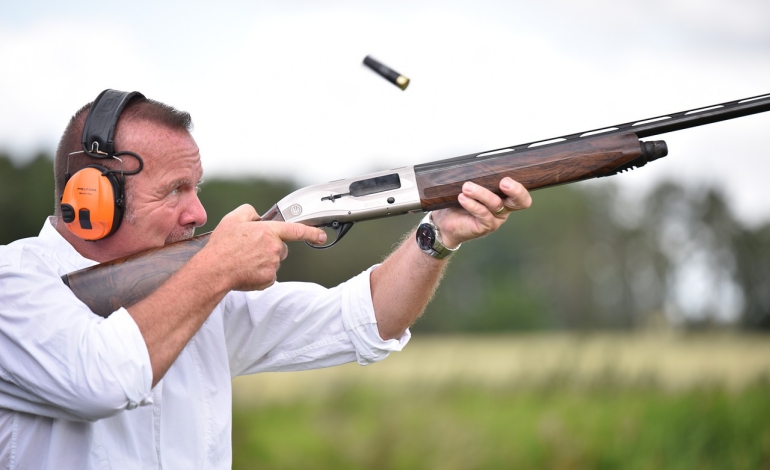 The Police and Crime Commissioner (PCC) for Devon and Cornwall has suggested local people with gun licences could help if there was a terrorist attack. And she was immediately condemned by her own force.

Alison Hernandez was answering questions on BBC Radio Cornwall when a caller, who was a gun licence holder and former firearms dealer, asked:

If there should ever be a terrorist attack, what happens if I and other people try to defend themselves using those guns? What would be the repercussions?

Hernandez replied that it was “an interesting question” and continued:

Let’s openly look at that and look at the implications of it. We already work with businesses to keep our communities safe. I’d be really interested to explore that with the chief constable.

During these incidents, highly trained police firearms officers and Special Forces will be deployed to protect our communities. We would only use the normal military in response to a national security threat level and they would be deployed to free up police resources from their security duties.

Under no circumstances would we want members of the public to arm themselves with firearms, not least because officers responding would not know who the offenders were, and quite obviously they would not have the time to ask.

The idea that gun-toting locals seeing off terrorists could even possibly be a good idea is dangerous stupidity. Even in highly trained and supposedly regulated hands, guns are problematic. On occasions when police have been praised for using guns, there have still sometimes been civilian casualties. In the London Bridge attacks, an innocent man ended up in hospital after being shot in the head by the police.

And that’s in a situation where most people agree that the use of force was justified. But the long list of people killed by armed police, such as Jean Charles de Menezes and Mark Duggan, shows that any attempts to further arm the police force do not make us safer.

But these cases are only the tip of the iceberg. According to Inquest, there have been 67 fatal shootings by the police in England and Wales since 1990, with 24 involving the Met Police. And a third of those shot in London were from Black and Minority Ethnic (BME) communities.

This is without putting more weapons into the mix by trying to encourage gun-toting vigilantes. Hernandez’s comments are misguided. But they are also incredibly dangerous. And they show that Hernandez is not fit for the role of PCC.