The Sun asked a Grenfell Tower firefighter if it could use his picture. His response was perfect [IMAGE] - Canary 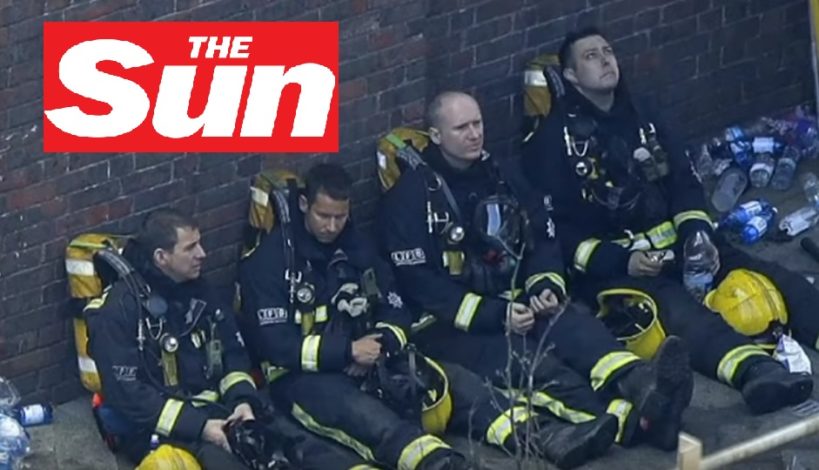 The Sun asked a firefighter who tackled the Grenfell Tower blaze if it could use a picture he posted on Twitter on its website. And his response to the tabloid was perfect.

On Wednesday 14 June, “Mick” posted an image of his firefighter’s helmet on Twitter. London Fire Brigade employees appear to have been asked to write their names on their uniform, presumably in the event their bodies could not be identified if the worst was to happen. The image went viral, being shared over 16,000 times before Mick deleted it and, sadly, his account: 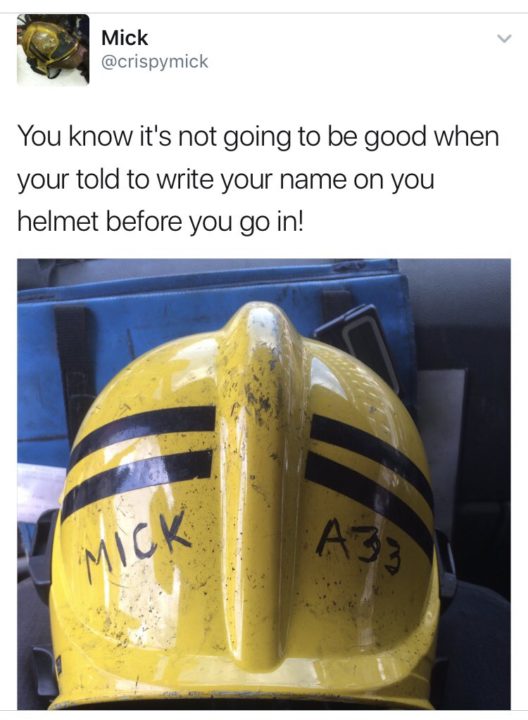 Editors at The Sun spotted the post, and asked Mick if they could “use the image” on their website. But the firefighter was less than impressed: 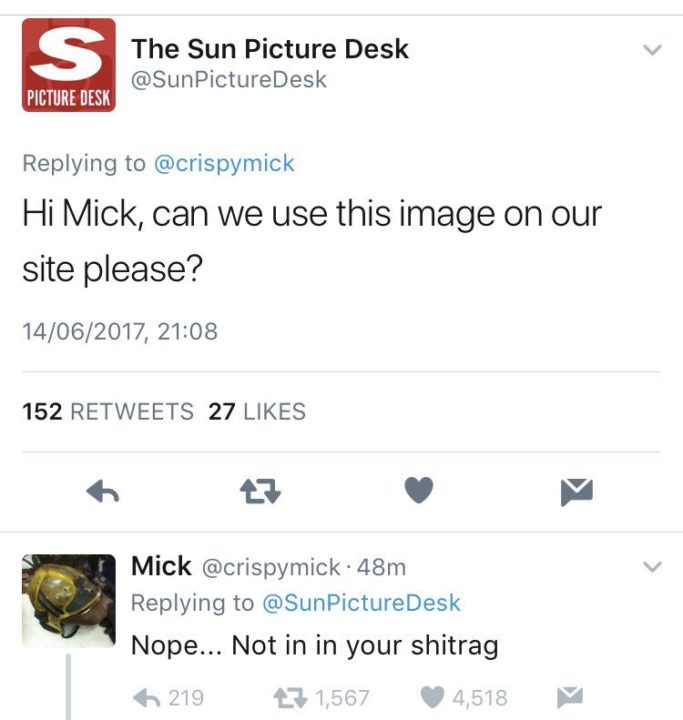 As a firefighter, Mick may well have good reason to object to The Sun using his image. The tabloid has repeatedly backed the Conservative Party, which has been responsible for cuts to the fire service. Since 2010, successive governments have:

But Mick’s response to The Sun may have also been a reaction to an overly intrusive press. Because parts of the media have been criticised by victims of the Grenfell Tower fire.

As The Guardian reported, residents clashed with police outside a shelter after a journalist tried to film a woman who was reportedly traumatised:

Some men moved to protect the woman, and within seconds a large contingent of police officers were jostling with the crowd amid shouting and screaming. One onlooker said the police and media were acting insensitively towards people whose loved ones were missing.

Controversy has plagued The Sun in recent weeks. In the wake of the Manchester bombing, where 22 people were killed and 59 were injured, it ran a front page which placed an image of the youngest identified victim of the attack (8-year-old Saffie Rose Roussos) next to her killer. The move provoked strong criticism from Manchester and beyond: 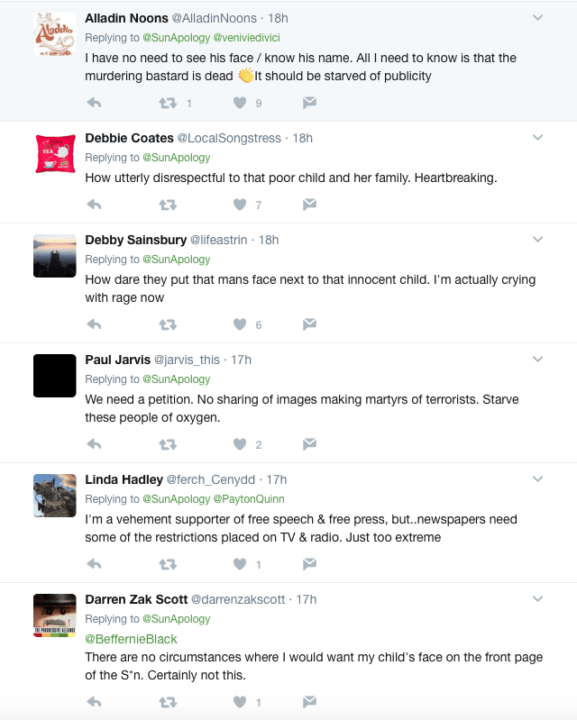 Then, after the 3 June London attacks which killed seven people and injured many more, The Sun delivered another controversial front page. This time, seemingly linking the attackers to Arsenal FC:

Al have you seen the Sun's headline?? Shocking. Trying to link Terrorists with Corbyn via Arsenal. Disgraceful

The Sun often makes attempts to appear to be the ‘friend’ of ordinary people in the UK, especially in the aftermath of tragedies like the Grenfell Tower fire. But in reality, the tabloid is no friend of the British working class. The Sun‘s continued support for Tory austerity puts it at odds with any messages of solidarity it delivers. And firefighter Mick’s response likely sums up what many people in the UK feel about the “shitrag”.