Tory ministers spill the beans to the Daily Mail, revealing a horrifying truth about the government - Canary 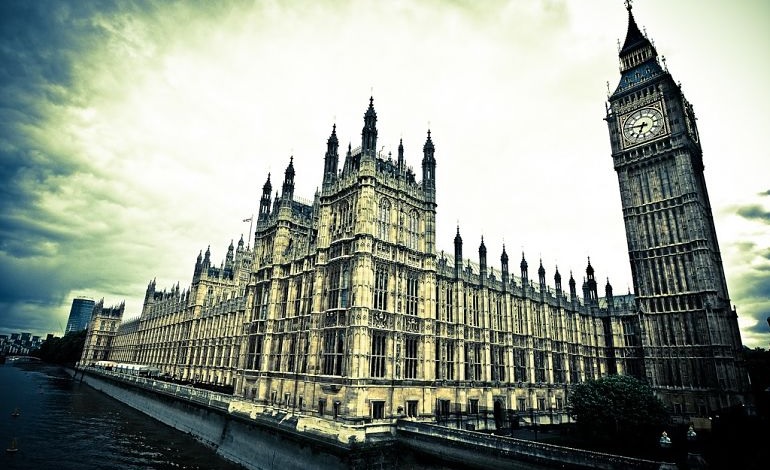 A number of top Tories have spoken to The Mail on Sunday about the growing crisis in Donald Trump’s presidency. And the anonymous ministers’ concerns revealed a horrifying truth about the UK government.

According to the Mail, the Tory ministers claim they have raised fears over Trump with Brexit Secretary David Davis. But those fears didn’t concern Trump’s permissive attitude towards fascism and the impact that may have on society. Rather, the ministers reportedly warned Davis about the impact they fear the controversy will have on a future US-UK trade deal.

That’s right, Trump is empowering neo-Nazis, inciting nuclear war and discriminating against minority communities. But what worries these ministers about Trump’s increasingly precarious position is the impact it could have on a trade deal. As one minister told the Mail:

Davis knows Trump is our best hope of getting a first-rate trade deal… We need to make as much progress with the US as we can while he is still there. If he goes it will be a different story.

The Tory government is very open about how keen it is to make a trade pact with the US. But the reaction of these ministers to the prospect of Trump’s potential demise suggests a deep anxiety about the UK’s ability to cope without such a deal. As The Mail puts it, ministers believe there’s a “risk to Britain” if they have to negotiate a “Trump-free Brexit”.

Many would argue that a deal with Trump comes with its own risks. Namely that his ‘America first’ stance would ensure the US and its corporations are the main beneficiaries of any deal. And the fears raised by these ministers compound that concern. Because if ministers head into hasty negotiations, looking desperate to do a deal with the current US administration, that’s unlikely to end well for the UK. In fact, it could easily lead to a deal where our NHS, climate, food standards and jobs are sold down the river.

Regarding Brexit, the Tory government has consistently said that ‘no deal’ is an option in trade negotiations with the EU. But the comments from these ministers suggest some in government don’t feel the same should be true with the US-UK deal. In fact, it sounds like they believe a Trump-deal is the UK’s only way forward.