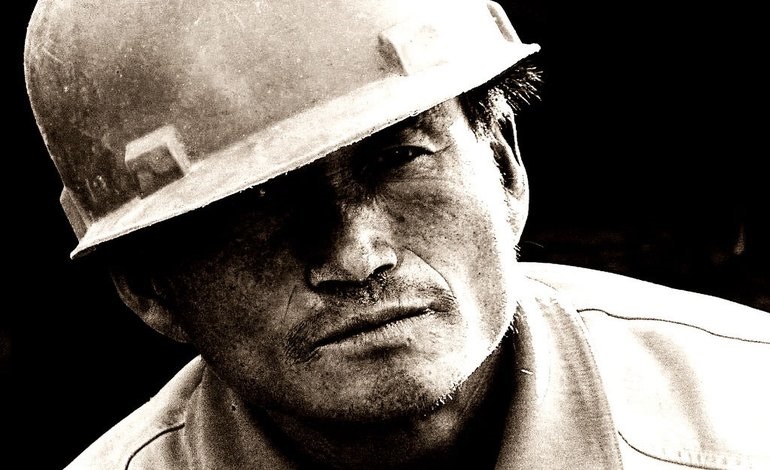 A new report claims that a shortage of EU staff could “choke” the UK economy. And it says a government failure to guarantee workers’ rights is to blame. Manufacturers organisation EEF reports that 16% of employers are losing EU staff and three quarters are struggling to fill empty posts. Britain’s economy is at risk, and the manufacturing industry is not alone.

EU staff currently fill 11% of manufacturing posts. The EEF warns that an unclear stance on their rights may stifle employment. And 16% of companies losing EU staff may just be the start. Without the government guaranteeing residency, EU workers have little motivation to work in the UK. Tim Thomas, Director of Employment and Skills at EEF, said:

Preventing industry from being able to recruit the best-skilled workers from the EU could stifle growth, damage British industry and the UK economy as a whole.

The paucity of skilled UK workers is posing a threat to the economy. With a lack of training and experience, the UK workforce cannot fulfil the duties needed. So reliance on EU nationals is also necessary to present an economic incentive for investment in the UK. By refusing to guarantee residency, Britain is failing to provide secure work. Thomas continued:

As a priority, the government should clarify the reciprocal rights of EU nationals in the UK and British nationals currently working in other EU member states. Skills shortages are endemic in manufacturing and engineering, and any points-based type system would choke off the skills needed by this sector.

Britain must deliver an ‘unambiguous’ statement

Britain’s position on EU workers’ rights may be pivotal in protecting the economy. But as yet, the UK government has not offered a firm statement. EEF has demanded reciprocal rights, meaning that EU nationals in the UK would be offered the same as UK nationals abroad.

This means that the government should offer ‘skilled’ EU workers a guaranteed right to work in the UK for up to five years, then seek permanent residency. Furthermore, the EEF urges that all EU nationals be able to study and seek employment post-qualification. Dieter Kempf, head of the German employers’ organisation, said:

The British government is lacking a clear direction of travel. These are poor preconditions for the third round of negotiations. Noteworthy progress can hardly be expected

So far, Britain has made no such promise, leaving both employers and EU staff with an uncertain future. It is only with a clear statement that EU workers can apply safely for jobs that sit empty. And the problem doesn’t just affect the manufacturing industry. Major banks are also considering leaving the UK amidst the Brexit uncertainty.

Meanwhile, the ‘Brexit brain drain’ continues. Universities have seen a 30% increase in EU nationals leaving, amounting to over 1,300 academic staff over the last year. This is coupled with a 5% decrease in university applications by EU nationals. The evidence shows the effect that Brexit is having on the recruitment and retainment of skilled workers. And worse still, we cannot plug the gaps.

But with the pound dropping and recruitment failing, Britain must deliver on workers’ rights in order to protect its economy.