People are sick of Britain First visiting Maidstone. But they've got a cunning plan that might just work - Canary 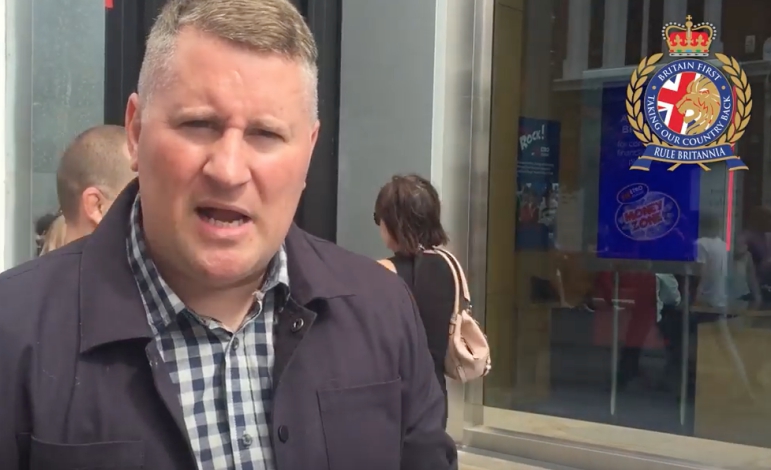 People in Maidstone are sick of Britain First visiting their town. In fact, they’re so fed up, they’ve come up with a cunning plan to stop the protests. And it might just work.

So when eight Britain First members turned up on a Saturday, the network crowdfunded and raised £80 to give to the Imam towards the building work.

The more Britain First members that turn up, the more money we will collect through crowdfunding for the Mosque. We will use their campaign against them in the most peaceful way possible.

Their motives seem very divisive. They are quite ill informed about Islam. It’s important to counteract them not with violence and threats. Protesting can sometimes rile and inflate the problem and therefore we are going down the peaceful route.

Maidstone Anti-Racist Network got the idea from an initiative in the German town of Wunsiedel. In 2014, campaigners raised €10,000 for an anti extremist organisation when neo-Nazis marched through the town. Local residents and businesses sponsored the march and €10 for every metre walked was given to the organisation.

And the Maidstone initiative seems to be popular. It has already doubled its £80 target.

It is important to confront racism each and every time it rears its ugly head. And sometimes it is necessary to have a street presence and mass protests. But if initiatives like this one are successful, then this is an effective way of getting rid of groups like Britain First from our streets. And even if they do turn up, knowing their presence is raising money for the thing they hate is simply delicious.