Forget the '£25bn big business underpaid' in tax. The government is coming after your mobile hairdresser. - Canary 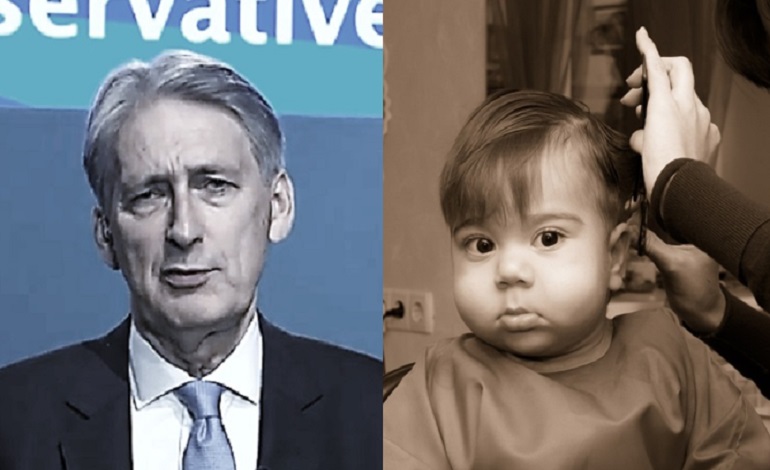 On Wednesday 25 October, The Financial Times reported [paywall] that big business potentially underpaid £25bn in UK taxes last year. And on the same day, HMRC released a report into another group of people it claims don’t pay the right tax. But these people could be your mobile hairdresser, your gardener, or even your friend who sell items on eBay.

This is because the government wants to crack down on what it calls the ‘hidden economy’. But when you compare this to the amount of tax corporations potentially underpay by, it seems like the government’s resources could be better allocated elsewhere.

The hidden economy is:

the economic sector consisting of transactions that are (illegally) not declared for tax purposes, and which are therefore not taken into account in official statistics.

HMRC estimates [pdf, p20-21] that 4.9% of the country aged 16 and over work in the hidden economy, with 7.6% buying from it. It says the most common [pdf, p31] ways people earn are from jobs like hairdressing, clothes ironing, computer repairs, and dog walking. 10% of people also get income [pdf, p31] from “wholesale or retail” trade, like selling on eBay. People mostly [pdf, p28] earn less than £250 a year, and usually [pdf, p33] are paid cash-in-hand.

The government wants to clamp down on this. It carried out three consultations on ways it could improve the ‘tax gap’ from the hidden economy (the amount missing in tax), which was £6.2bn in 2014/15. It is proposing laws to:

HMRC’s report [pdf] details the “behaviours” of the hidden economy. It shows exactly the kind of people the government will be going after for tax.

The report shows that people earning from the hidden economy are mostly:

But the type of people who use the hidden economy’s services are somewhat different. The report says that these people are mostly [pdf, p46]:

Let off the hook

By its estimates, over 2.6 million people work in the hidden economy, with nearly half of these earning less than £250 from it. The government claims to be cracking down on corporate tax avoidance. But multinational giants like Airbnb, Facebook, Kellogg’s and eBay paid little or no corporation tax in the UK in 2016. So it seems, as is often the case, the government is working ‘for the few’ while hitting ‘the many’ where it hurts.