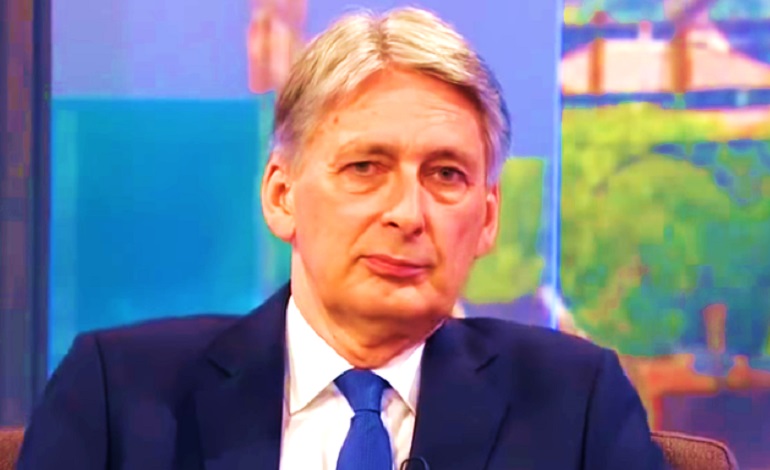 Chancellor Philip Hammond announced in his autumn budget statement on 22 November that he’ll increase the ‘national living wage’. But this may have duped some people into thinking they’re actually receiving one.

Hammond said during his budget speech that the government would increase the national living wage:

Former chancellor George Osborne was accused of appropriating the term ‘living wage’ from the Living Wage Foundation. The government introduced a ‘national living wage’ for all workers aged 25 or over in 2016. And they kept the national minimum wage as the minimum hourly rate that under 25-year-olds can receive by law. But the exact rate depends on their age.

Young people, who are suffering from a growing age inequality gap, will see a rise in the national minimum wage. But rates will still be as low as £3.70 an hour for an apprentice or £4.20 for a 16-to-17-year-old. And the increase still leaves the highest rate below the Living Wage Foundation’s recommendation for the real living wage – a voluntary rate of pay calculated according to what employees and their families need to live.

Labour leader Jeremy Corbyn has said Labour would implement a £10 an hour minimum wage by 2020. And the Green Party has called for a £10 minimum wage since 2014. In contrast, the Conservatives originally pledged a £9 an hour national living wage by 2020. It’s a target they now look set to miss [paywall].

This shows how far Hammond and the Conservative Party’s proposals are from what an actual ‘living wage’ should look like. And using the term helps distort the reality that there are still many people earning well below what they need to get by.

– Read more Canary articles on the autumn budget 2017 and inequality.