Even Laura Kuenssberg was scathing about Hammond's budget. Hold. The. Front. Page. [VIDEO] - The Canary 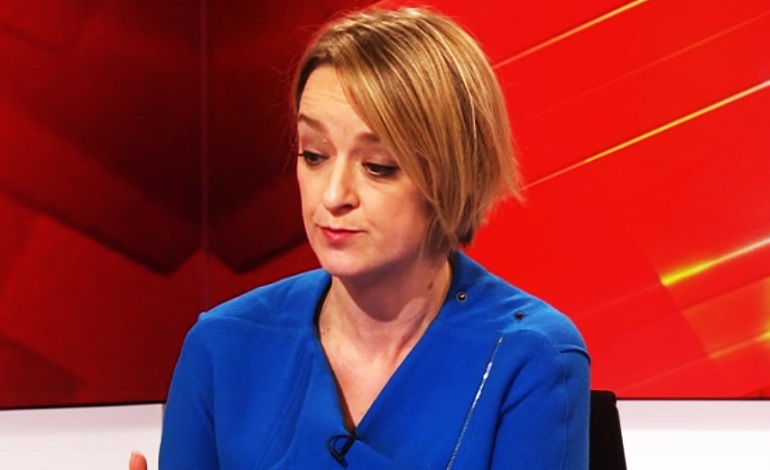 After Philip Hammond finished his autumn budget statement on Wednesday 22 November, it was down to Laura Kuenssberg to give her analysis on the BBC‘s Daily Politics programme. And even she couldn’t hide her disdain for what she called a ‘sticking plaster’ of economic and fiscal measures.

Kuenssberg said [0:02] that, in the budget, the government was:

trying to stick a plaster on some of the problems that the government has had. So whether that’s Universal Credit, calls for more money urgently required for the NHS… and on housing… [which] is really the crisis of our time…

Bang on about the budget

And Kuenssberg’s ‘sticking plaster’ analogy is not far off the mark. Because the reality of Hammond’s budget is that there is little in there to help the many people struggling in the UK. For example, the government is going to: