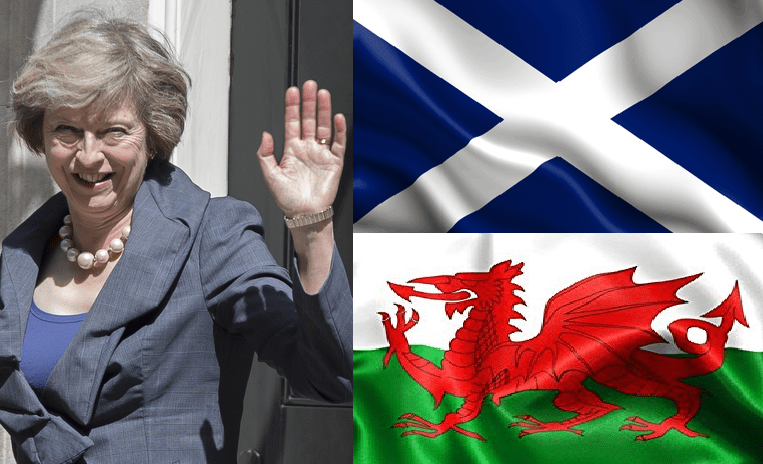 The Conservatives effectively voted to impose direct rule over the Scottish Parliament and Welsh Assembly late on 12 December, according to Plaid Cymru. The government voted down Amendment 158 to the EU Withdrawal Bill by 315 votes to 291. Amendment 158 would have stopped ministers using ‘Henry VIII powers‘ to change the fundamental legislation behind parliaments in Scotland and Wales.

The SNP sent The Canary comments from Tommy Sheppard MP, who said after the vote:

The UK government had an important opportunity to show that it respects devolution, and will uphold Scotland’s devolution settlement, but instead it has completely failed. Once again Scottish Tory MPs have put their party allegiances before the interests of their Scottish constituents – voting to give UK government ministers unfettered powers to amend or repeal devolution legislation, which could seriously threaten the devolution settlements across the UK.

The devolution settlement is the foundation upon which Wales’s government is built – our NHS, schools and local government are all run from the National Assembly thanks to the devolution settlement which will now be at the mercy of a Westminster government for whom the people of Wales didn’t vote. Politicians in Westminster need to remember that the UK is a union of four countries, not one, and that the people of Wales voted for devolved government in two referendums.

The Conservative government had not responded to The Canary at the time of publishing.

The government can now rewrite the laws that make up the Scottish and Welsh parliaments. To give a few examples, these laws designate devolved tax powers, elections and housing, as well as the actual establishment of the devolved parliaments. But the mainstream media has completely ignored the vote, with not a single report at the time of writing.

Fears that the government will use Brexit to launch a power grab on devolved administrations have been realised. The Conservatives have basically handed themselves ultimate power over Scotland and Wales. With the ruling party’s track record, that’s terrifying.