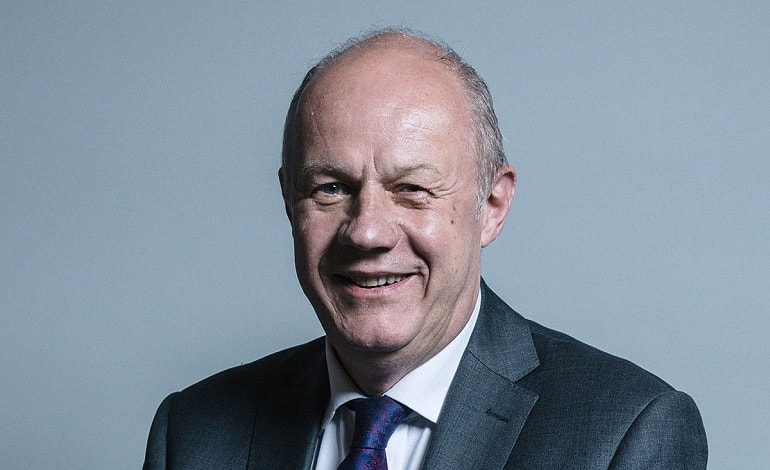 Damian Green will receive a taxpayer handout that means he’s laughing his way out of the cabinet office. Despite being effectively sacked for lying about alleged pornography on his office computer, the former first secretary of state is entitled to a £17,000 severance payment.

Priti Patel, who resigned over secret meetings with Israeli officials in November, was also entitled to a quarter of her annual salary. This severance payout is a special privilege for cabinet ministers. For ordinary workers, there is no statutory severance payment upon non-economic dismissals. With this in mind, Labour MP Neil Coyle said:

Any minister sacked for misconduct should be subject to the same rules as everyone else, so there should be no payout. If an ordinary worker was sacked they would not be entitled to anything, and the same should apply to Cabinet ministers.

The public will be aghast at a man who lied in such a senior role getting paid more than many people earn in a whole year.

Conservative MPs also received special treatment after the general election. On 8 June, Theresa May’s MPs faced a battering including her top team. Home Secretary Amber Rudd managed to hang on by a handful of votes. But many other ministers weren’t so lucky. Nine of May’s government ministers lost their seats to a resurgent Labour. Then, May promised that the Conservative Party would financially help the MPs that lost their seats.

Surely, cabinet ministers should not receive privileges that go above and beyond those of ordinary workers. Especially when they are sacked over breaking the Ministerial Code. Green was caught lying about pornography on his office computer. Yet he is rewarded with a handout of more money than many taxpayers earn in an entire year. That’s a disgrace.