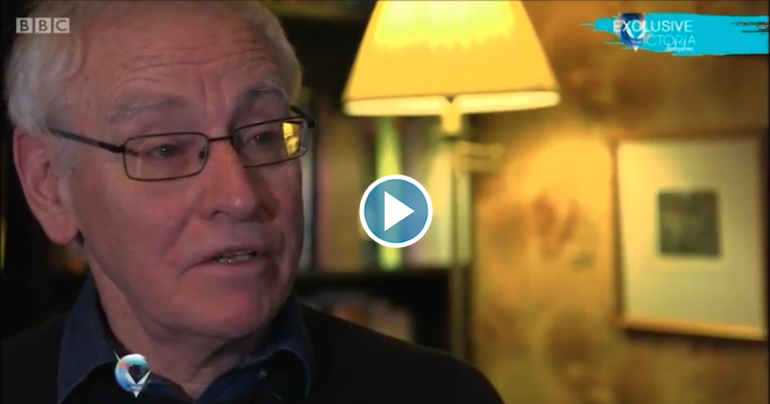 One of Britain’s leading authorities on the welfare system has warned that one million low-paid working people will face benefit sanctions for the first time under Universal Credit.

Dr David Webster is an honorary senior research fellow at the University of Glasgow. The Guardian calls him “arguably the country’s leading benefit sanctions expert”. On 30 January, he issued a dire warning about Universal Credit on the BBC‘s Victoria Derbyshire show.

Presently, up to 350,000 people a year face benefit sanctions – penalties for failing to meet certain conditions. Under Universal Credit, the government plans to sanction people in work for the first time. ‘Work coaches’ will decide [pdf, p10] whether low-paid people are working enough hours, or whether they are ‘gainfully’ self-employed. They can instruct people to look for more or better work. And they can impose sanctions on claimants who fail.

Webster believes one million working people could have their benefits reduced or stopped as a result. He warns:

No country in the world has ever attempted such a system… and nobody actually has any idea whether it will work.

What we’re going to be seeing is people… who are always under the thumb of the jobcentre. Because even when they’re in a job, they’re not earning enough…

I don’t think people have realised quite how drastic this system is and… what an extraordinary attack it is on the rights of the citizen.

The move is likely to hit swathes of workers who rely on benefits to top up low pay. Glasgow University’s Dr Sharon Wright says women will be particularly hard hit, and those with children may be “pressurised to look for full-time work”.

But the Department for Work and Pensions (DWP) told the BBC:

It’s reasonable that people have to meet certain requirements in return for their Universal Credit payment, just like under the old system. These are agreed with people in advance, and are realistic and achievable. Sanctions are only used when someone has failed to meet the requirements without good reason – this is in a small minority of cases and people are given every opportunity to explain why they have failed to do so before a decision is made.

Benefit sanctions already have a devastating impact on vulnerable people. And they don’t work, even on the government’s own terms. Now experts are warning that their use is set to skyrocket. And that is a travesty we cannot allow.

– Find out what to do if you’ve been sanctioned while on Universal Credit.