The Conservative MP on Monday's Newsnight needs a reality check. So here it is. [VIDEO] - Canary 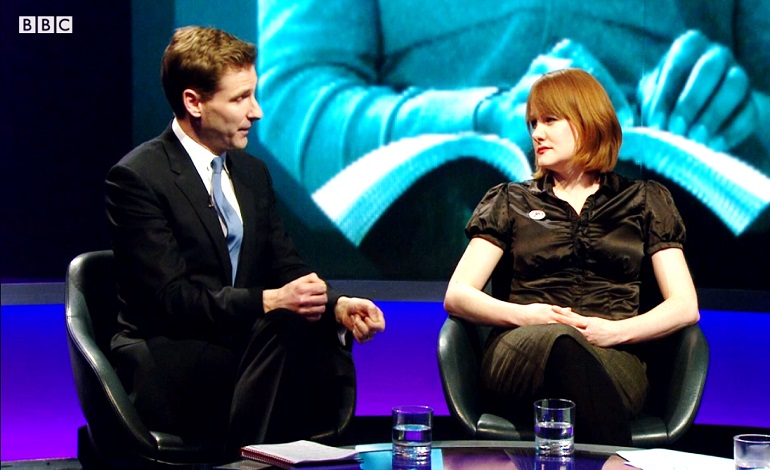 On Monday 29 January Conservative MP Chris Philp appeared on BBC Newsnight. He took part in a debate about the Personal Independence Payment (PIP) for sick and disabled people.

But far from giving straight answers, Philp squirmed. So here’s a reality check on the Tory MP’s claims.

The Newsnight debate was about the government saying it would review 1.6 million peoples’ PIP claims. This came after a court ruled in December 2017 that changes the government had made to PIP were discriminatory.

Why should anyone trust your government to get this right?

Philp then said we should “look at the whole picture” claiming:

The… Disability Allowance stroke PIP has gone from £13bn in 2010 to £16bn today. So when people say there’s been cuts to disability payments that isn’t true…

His claim about ‘no cuts’ is not true.

Government figures show [pdf, p8] that between October 2013 and October 2017 nearly half of the people (46%) who previously had Disability Living Allowance either lost money or had their claim stopped altogether under PIP. This equates to nearly half a million sick and disabled people losing out.

There are 600,000 more disabled people in work, now, than there were four years ago…

This is correct, but probably due to benefit changes. For example, the government cut £30 a week from the Employment and Support Allowance (ESA) Work-Related Activity Group rate; meaning many sick and disabled people could no longer afford not to work. Even if they were too ill.

We spend more than every other G7 country, apart from Germany, on supporting people with disability and health problems.

This claim is based on the government’s claimed spending of around £50bn a year, or 6.4% of total government spending. This figure is not strictly true: the actual figure for disability-specific benefits is £39bn.

But in terms of spend as a percentage of GDP we’re actually joint ninth [png] in the EU with Poland; below Germany, France, the Netherlands and Nordic countries:

And as The Canary previously reported, on 24 January the Council of Europe said that benefits for disabled people, like ESA, were at “manifestly inadequate” levels.

Philp may have ‘talked the talk’ in terms of what the Conservative government does for disabled people. But scratch the surface, and the reality for UK disabled people is one that the UN described as a “human catastrophe”, where people are literally dying due to government policy.