Mobile fingerprinting is nothing new. But these are your rights. - Canary 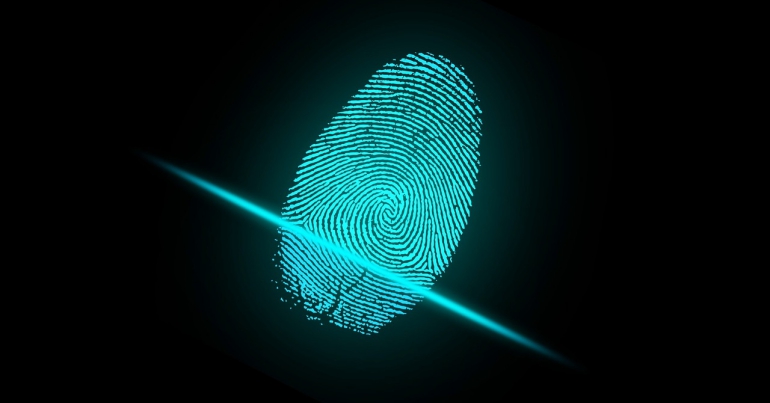 Mobile fingerprinting technology has been hitting the headlines. West Yorkshire Police is trialling a new system whereby fingerprints can be taken on a mobile device and checked against its database in seconds. Civil rights group Liberty has, somewhat belatedly, condemned its use.

There is something missing from the coverage, however. This is old news. The technology was first announced in 2008. The Metropolitan Police in London has been using the new scanners since 2013. The only difference seems to be that they are now slightly faster and cheaper.

But being old news doesn’t mean it’s not important. So here is a guide – with thanks to the Network for Police Monitoring (Netpol) – on your rights and mobile fingerprinting.

When can the police take your fingerprints?

If you’ve been arrested for a criminal offence, the police can take your fingerprints. And they can use [pdf, p2] “reasonable force” if you refuse. But if the police want to fingerprint you on the street with a mobile scanner, they must follow these steps:

What happens after your fingerprints are taken?

If the extended use of mobile fingerprinting becomes ‘normalised’ the police will have, in effect, the means to demand the biometric identification of any person they choose.

Netpol also believes that it is important these civil liberties abuses are “resisted and opposed”. It states:

For that reason we would urge people who are not ‘reasonably suspected’ of a criminal offence to refuse to comply with mobile fingerprinting, unless there is a very good reason to do otherwise.

We should all be concerned about the way technology can be abused to erode our civil liberties. But a great way of countering it is to know and insist upon our rights. And we should all be grateful to groups like Netpol for providing us with the information that empowers us to do just that.