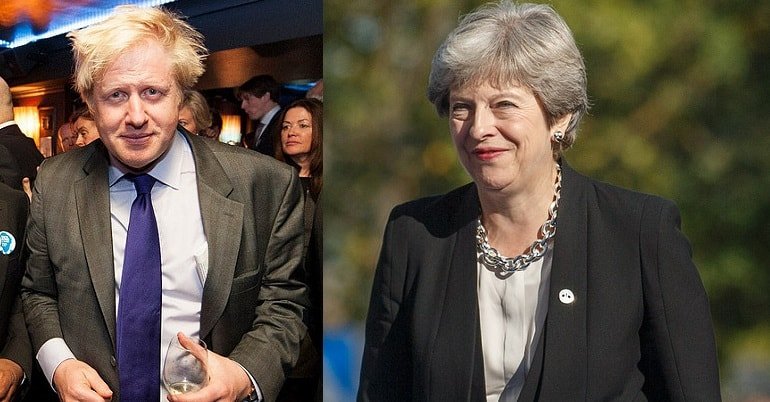 This week, the media and political class have extensively discussed antisemitism from some within Labour’s support base. But commentators appear to have sidelined five incidences in which people with leading positions in the Conservative Party have been accused of racism, sexism or homophobia. Each incident of discrimination happened within the last week. 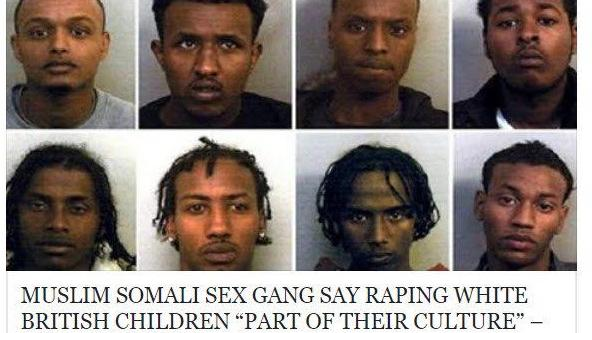 The MP for Harrow East has since deleted the post and expressed “regret”. But the Muslim Council of Britain accused Blackman of “a consistent record of giving a platform to bigots” after the latest incident.

In the past two years, Blackman has also [paywall] retweeted a message from far-right figurehead Tommy Robinson and hosted Tapan Ghosh, an Indian Hindu nationalist, in parliament. Ghosh has [paywall] previously called for the UN to control the birth rates of Muslims.

On social media, people noted the lack of coverage:

Dispiriting to see journalists and politicians ignore the Bob Blackman MP Islamaphobia story today after saying all the right things about racism yesterday. He literally shared a racist article saying that rape is a part of Muslim culture. Limited media coverage. 0 condemnation.

The foreign secretary is under pressure after helping launch a local Conservative campaign accused of ‘dog-whistle racism’. The campaign to “Keep Havering Safe” featured a newsletter warning about “Havering ruled by Mayor Khan”, “massive population increases” and a “crime wave”. The leaflet also claimed Sadiq Khan and Labour’s influence would make “traditional” Essex like London boroughs and have the union jack “taken down”.

This leaflet is disgraceful. The individuals responsible should apologise, and withdraw it, or face disciplinary action.

The Conservatives have since withdrawn the leaflet and a spokesperson has insisted the literature was intended to highlight non-racist issues.

The prime minister’s political secretary made a statement seemingly exploiting homophobia to attack a whistleblower. May insists Stephen Parkinson issued the statement in a ‘personal capacity’, although an email dubbed “official” suggests otherwise.

Whistleblower Shahmir Sanni is exposing the Vote Leave campaign, which he and Parkinson were a part of, for apparent overspending in the referendum. Denying the allegations in a statement, Parkinson outed Sanni as gay. In response, Sanni’s lawyer said:

My client is now having to come out to his mother and family tonight, and members of his family in Pakistan are being forced to take urgent protective measures to ensure their safety

Same-sex relationships are criminalised [pdf, p8] in Pakistan and can lead to beatings, humiliation and jail time.

4) Boris Johnson accused of “sexist” behaviour in the Commons

We do not address people by the titles of their spouses. The shadow foreign secretary has a name. And it is not Lady something. We know what her name is. And it is inappropriate and frankly sexist to speak in those terms.

The foreign secretary has apologised for the remark.

Conservative councillor Patricia Moore is having to take equalities training after apparently suggesting she and her husband are “often quite racist” in private. Speaking about proposals to have compulsory CCTV in taxis, Moore suggested the problem is that footage may expose racist language used in private conversations.

More has since expressed “regret” at such comments, saying they were meant to be “humorous”. She lamented:

Free speech doesn’t seem to exist anymore. If we can’t have free speech then what are we coming to?

Compared to the coverage of Corbyn’s Labour, the corporate media has given much less prominence to these incidents of discrimination from leading figures in the Conservative Party. We must root out discrimination wherever it occurs. But that involves a national conversation involving many institutions, not just the Labour Party. With the local elections looming, many feel the establishment is exploiting legitimate concerns of racism to damage the Corbyn-led movement. We must work together to shut them down.