Here's the evidence of 'endemic racism' in the Conservative party - Canary 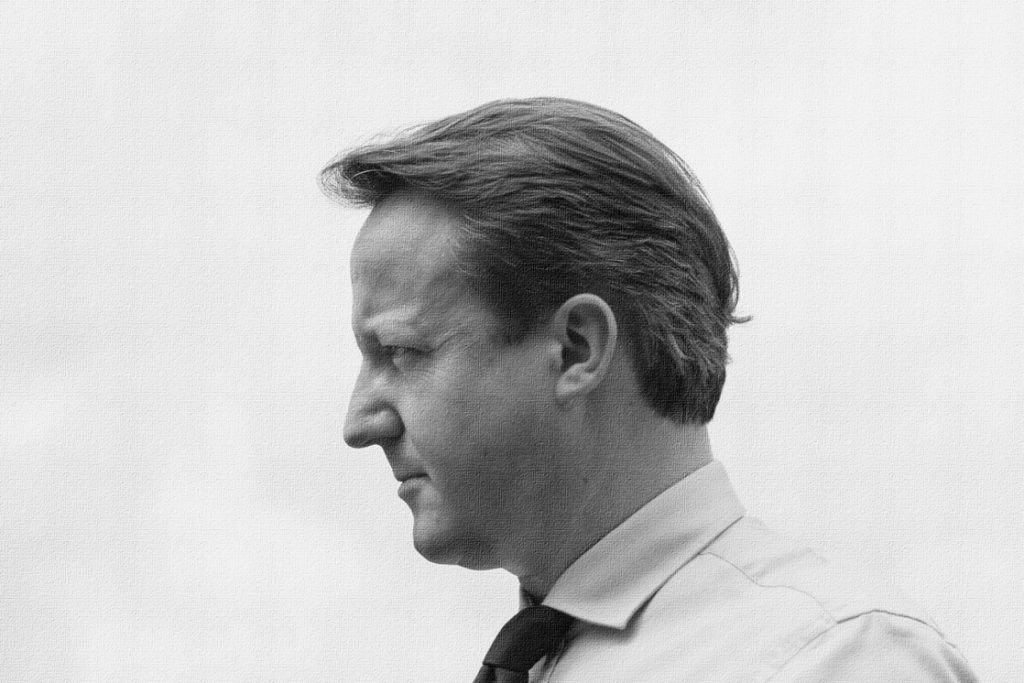 Britain’s biggest union released a dossier on 5 May documenting offensive comments made by Conservative party members and activists in recent years. It says that many of these racist comments have escaped punishment. This release comes after the Labour party recently launched an inquiry to find out how to tackle antisemitism in the most effective way.

In 2001, Andrew Lansley, who later became a Conservative Secretary of State for Health, said:

And now, Unite has compiled a list to show that many racist comments made within the Conservative party rarely lead to serious disciplinary action. In light of significant criticisms of Zac Goldsmith’s racist campaign for Mayor of London, which has received David Cameron’s support, this is of particular relevance.

The list includes the following comments, among many others:

None of those mentioned above were expelled from the party after their comments.

Unite’s General Secretary, Len McCluskey, has now called on the Equality and Human Rights Commission to:

look very closely at the conduct of the Conservative party and its repeated indulgence of fear-based politics.

It is a party where the routine denigration of peoples and culture is too often met with no more than a shake of the head… the prime minister has debased his office, not only by allowing a culture of division to be fostered in the London mayoral election campaign but to use the House of Commons as the platform for his hateful brand of dog-whistle politics.

These comments have no place in British life but by indulging them this Conservative government is sending out a signal that… ignorance, intolerance and racism have a place in their ranks.

He also criticises the damaging effects of the Tories’ ‘dog-whistle’ tactics:

its nasty mayoral campaign in London is undoing the decent work communities have done to build bridges between one another.

In light of the Conservatives’ relentless pursuit of Labour over alleged antisemitism, perhaps the Tories should first take a long hard look at themselves.

– Support The Canary, so we can continue to expose the dirty tactics and hypocrisy of the current government.