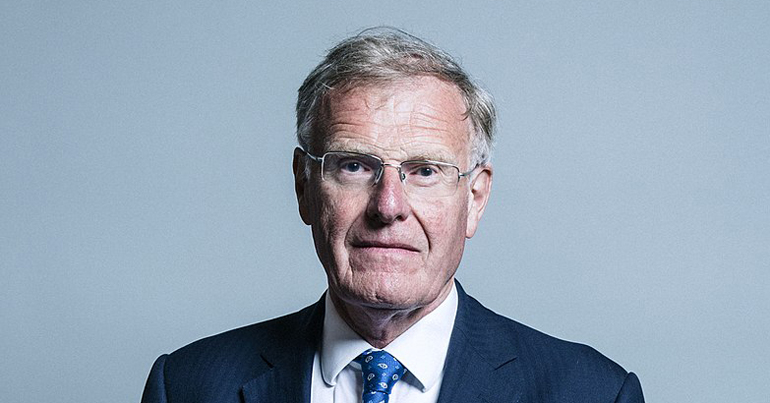 Sir Christopher Chope, the Conservative MP who blocked the ‘upskirting bill’ on 15 June, has tabled [paywall] a private members’ bill to scrap the Working Time Directive. The Trades Union Congress (TUC) accuses him of a:

shameless and cynical use of bankbench legislation to attack workers’ rights

The bill is due to be presented for a second reading in March 2019. As it’s a private members’ bill, details will not be available until the second reading. However, the summary states it will:

make provision for the expiration of the Working Time Regulations 1998; to provide for regulations governing working time; and for connected purposes.

The Working Time Directive guarantees all workers in the EU at least four weeks (20 working days) of paid holiday each year. The law also limits the number of hours one can work to 48 in a seven-day period. It also mandates regular rest breaks and outlaws excessive night work.

While there is a scarcity of details about the bill, Chope’s historic disdain for the Working Time Directive suggests it may be an attempt to dismantle the law.

sort out the absurdity of doctors and other health professionals having to work rigid hours, and therefore not being able to do the best for their patients.

Chope has a reputation for frustrating the passage of bills. Last month, he drew ire from all sides of the debate for filibustering the Voyeurism (Offences) Bill, which sought to make the act of upskirting illegal. At the time, Chope, who has blocked a number of private members’ bills in the past, argued that he was only objecting to the bill on procedural grounds. Namely, that he was blocking the bill in order to prevent it from becoming law without sufficient debate.

Some have defended Chope in the past for preventing misuse of private members’ bills. In the fallout of the upskirting controversy, BBC correspondent Mark D’Arcy wrote:

Sir Christopher is a leading member of a group of backbench Conservatives who make a practice of ensuring that what they see as well-meaning but flabby legislation is not lazily plopped on to the statute book by a few MPs on a poorly attended Friday sitting.

MPs from multiple parties have called Chope out for what they regard as hypocrisy [paywall] in tabling a private members’ bill despite his alleged objection to them on principle.

He wants his own private member’s bill to be debated but nobody else’s. It is the same with the rest of the Brexiteers. It’s OK for them to rebel against the government on what they say is a matter of principle but then I get accused of being a traitor when I do the same thing.

An attack on workers’ rights

The TUC dubbed Chope’s bill an attempt to “tear up all the hard-won rights that come from the EU”. It also called on Theresa May to rein in the hardline Brexiteers in her party before they do further damage to workers’ rights.