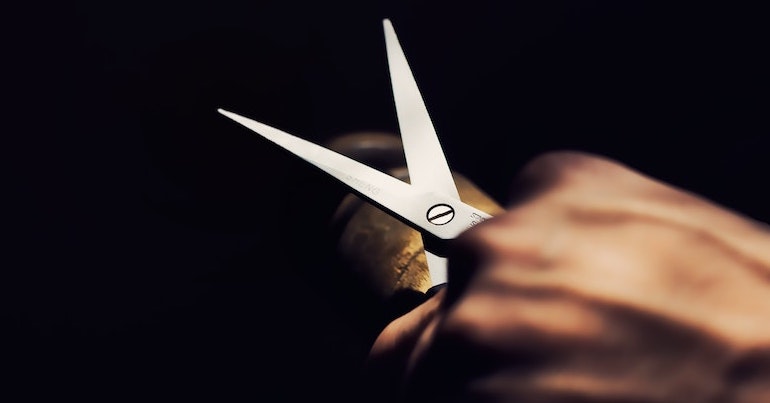 From 1 September, people in Cornwall will have no access to legal aid for housing cases. This news follows the announcement that housing charity Shelter also closed its only office in the county.

Legal aid cuts have been driven by successive Conservative-led governments since 2012. But these cuts also limit access to basic human rights for the poorest people in the UK.

Russell James – a barrister specialising in housing – shared the news on Twitter:

Russell James’s warning goes straight to the heart of two of the many Conservative failures and injustices – their destruction of the legal aid system, and their appalling record on housing. In Cornwall, these come together toxically and, as so often in Conservative ideology, it is the most vulnerable in our communities that suffer

This news is a further twist of the knife to people in Cornwall. Because the county is the “second poorest region in the whole of northern Europe”.

And in fact, the beauty of the county is driving a housing crisis. The desire for second homes means that the average house price is around 12 times more than the average Cornish salary of £14,300, while second homes push private rents far beyond the income of most Cornish people. As a result, there are about 20,000 people on waiting lists for social housing.

Cornwall also has the third highest rate of homelessness in the country.

So many people desperately need access to legal aid to prevent a further rise in homelessness. James flagged this issue with several Tory MPs in April:

@MPGeorgeEustice @sheryllmurray @stevedouble @DerekThomasUK In April I asked what any of you were doing about a similar issue (loss of court duty provider in Housing in Cornwall). I was ignored. I repeat, what are you doing about loss of access to justice for your most vulnerable

And, sadly, it’s part of a wider nationwide trend:

Housing lawyers are almost non existent in the whole of the UK and its not just legal aid. Most tenants now rep themselves and its seen a major injustice especially for those who are ill or disabled and have to fight their landlords without any help.

Coupled with the closure of Shelter, lack of legal aid is disastrous for people in Cornwall. Although as James pointed out, this draws attention to a nationwide housing crisis, rising homelessness and lack of funding for charities like Shelter.

Legal aid was introduced by a Labour government in 1949, at the same time as the NHS and the welfare reforms. It provides free legal advice and representation to those who can’t afford it, from public funds. But in 2012, new legislation was introduced that aimed to save £350m a year. These changes removed “divorce, child contact, welfare benefits, employment, clinical negligence, and housing” from the remit of legal aid “except in very limited circumstances”.

In July 2018, a report by the Joint Committee on Human Rights, chaired by Labour MP Harriet Harman, concluded that legal aid cuts:

have made the enforcement of human rights “simply unaffordable” for many people… [It] recommended an “urgent review” of the system of legal advice and support for people facing breaches of their human rights.

The report also warned that many areas have become “legal aid deserts”. Rachel Logan from Amnesty International UK identified Devon and Cornwall as one of these deserts in relation to lack of legal aid for immigration cases.

This latest news pushes Cornwall even further into that desert because safe housing is one of the most basic and fundamental human rights.

We really, really cannot go on like this. The law is expensive – if we don’t all have access, it is simply a means for the repression of the poor by the wealthy.

And he’s right. Legal aid cuts are one of the least reported, but potentially most damaging, cuts made by this Tory government. Alongside the decimation of the NHS and welfare, this is another cut we need to stand against.