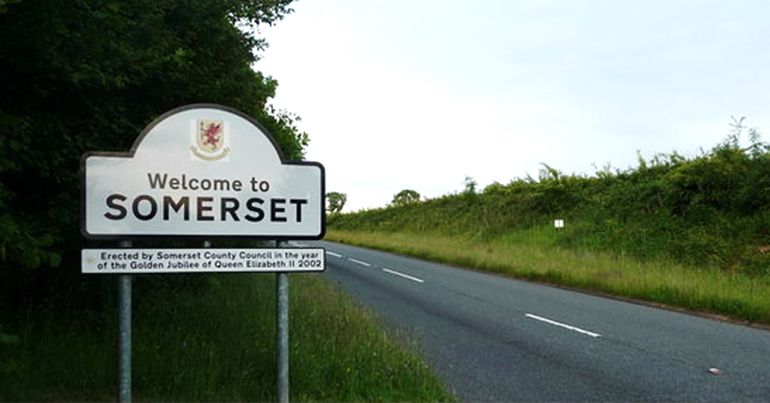 Somerset County Council has become the latest in a string of county councils to cut spending and strip back services, blaming underfunding from central government.

Council leader David Fothergill described being at the “very sharp end of austerity”, as the council seeks to cut a further £28m in spending. This follows £130m in savings that the council has already made over the last eight years.

Cllr Fothergill said he has “no choice” but to make more severe cuts to public services, stating:

Despite the huge pressures, until this point we have managed to maintain – and in key areas improve – services, but the funding we receive falls far short of the cost of the services we provide and that has to have an impact…We’ve tried hard to avoid this, looked at every option open to us in terms of financial flexibility, but have been left with no choice…These proposals will be hard to deliver and difficult to stomach for anyone who works for or with this authority

Cuts are being proposed in order to help balance the books. The proposals, which see substantial cuts to public services, will be voted on next week.

The County Gazette has produced a list of the cuts the council is proposing:

These cuts will see this council save almost £13m this financial year, followed by a further £15m saving in 2019/20. However, if these proposals are approved, up to 130 people could lose their jobs.

Nobody comes into politics to make decisions like this, but local government’s continuous lobbying for more funding simply hasn’t been heard

Somerset adds to a growing list of county councils facing financial crisis. As The Canary previously reported, research from the County Councils Network shows 37 of the largest councils in England are being hit with a combined £3.2bn cut to funding over the next two years. Northamptonshire county council is facing a similar crisis, in which the council called for “fairer funding” from central government.

– Read our other articles on austerity