` Elections are unfair because 'nobody likes us', complain Labour right-wingers | The Canary 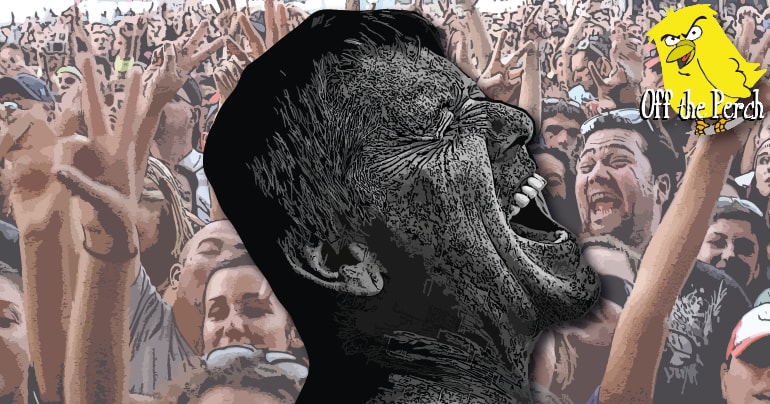 Nine places were up for grabs on Labour’s NEC. After a vote from members, nine left-wing candidates were voted in.

This has elicited much complaining from the losers, who point out democracy isn’t very fair if you:

Cry me a river

One of the losers had this to say:

The left-wing candidates may have beaten me in this election, but they’ll never win in an election. Voters don’t want left-wing politics – they want whatever I vaguely hint at standing for. I’m going to keep seeking election until people realise they want to elect me!

This democratisation of the Labour Party is abhorrent. I spent years kissing Tony Blair’s arse to get where I am, and now they’re saying I have to please voters instead. I’m sorry, but that’s simply too many arses to kiss!

When it was explained that voters could be easily pleased with things like policies that appeal to them, they replied:

Can we not just be given a voting handicap so we have a shot at getting in? You claim to want fairness after all. Expecting us to win on merit is prejudice!

Democratising the Labour Party is the most important thing Corbyn is overseeing. Not because it will keep him in power, but because it will stop future politicians from handshaking their way to the top.

The fact that Britain’s most useless politicians are ardently against it is a sure sign that it’s needed.