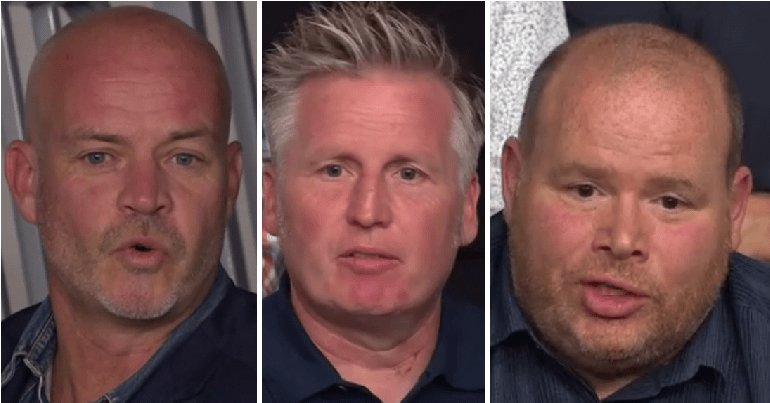 On the 13 September edition of BBC Question Time, the panel was squarely on the pro-establishment side of UK politics. That restricted the breadth of opinion:

The BBC's idea of 'political balance' is absolutely farcical:

But three audience members in a row broke with such a line of thinking. They are done with the rampant privatisation of essential services:

‘Their priority is shareholder value’

The first citizen of Banbury said:

I think if you’ve got private businesses in charge of running prisons their priority is always going to be shareholder value. It’s never going to be the safety or the rehabilitation of the people in their care.

And the second audience member followed up:

I’m an MoD firefighter and the government have just announced the award of the contract to take over the fire service for the ministry of defence at a cost of £505m to Capita. The government themselves tend to give contracts to G4S, Serco, Capita, Carillion – who have just cost the taxpayer £148m, 2,300 jobs. Do you not think it’s about time that public assets were put back to the public?

It is not an ideological debate here…. some of the best local prisons in the country are run by the private sector

But most of the public disagrees: 62% do not want the profit motive in UK prisons. And yet another audience member hit back on the topic:

Didn’t G4S screw up the security at the London Olympics? Inspectors at the Birmingham prison found blood, vomit and rat droppings on the floor. When are we ever going to learn that some services should not be privatised?

On Question Time, the panel was lacking in contributions beyond a Punch and Judy-style Brexit show. Thank god members of the public added critical points to the debate.