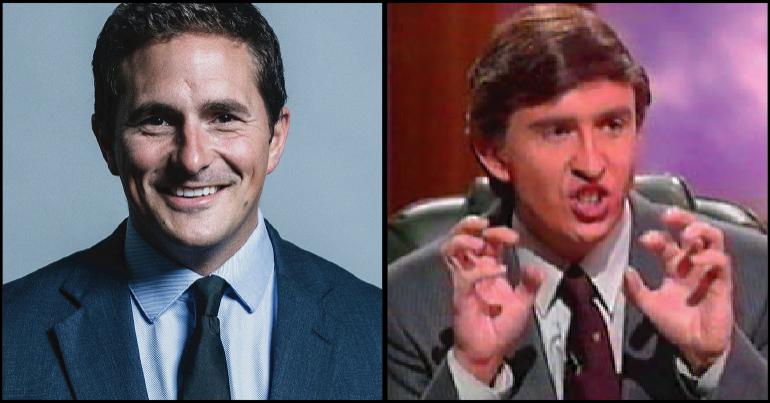 Johnny Mercer went rogue from the Conservative Party on 18 October. The MP for Plymouth Moor View described the current government as a “shit show”. When people looked into it more, an interesting tweet emerged: 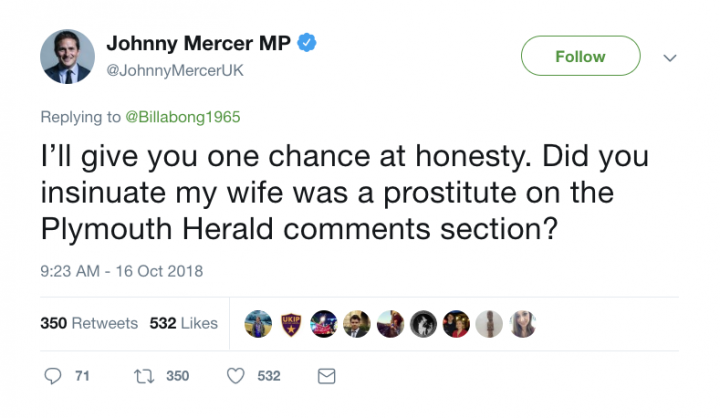 The tweet prompting this response has since been deleted. The account that posted it – @Billabong1965 – no longer exists. Possibly this means Mercer caught up with them and instigated some sort of duel: 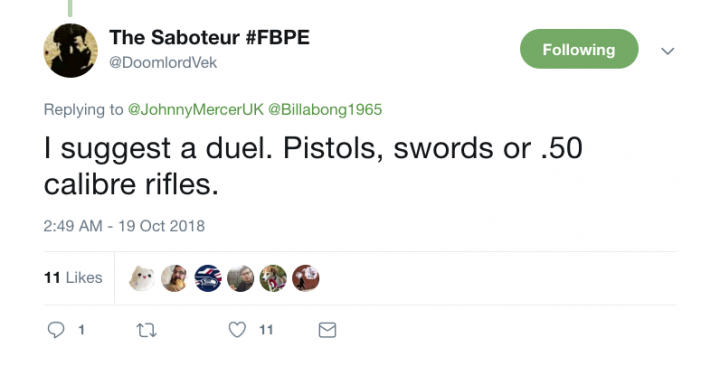 Although – you know – probably not. They likely just deleted their account or got banned for making more baseless insinuations.

People pointed out that Mercer had just drawn more attention to the issue: 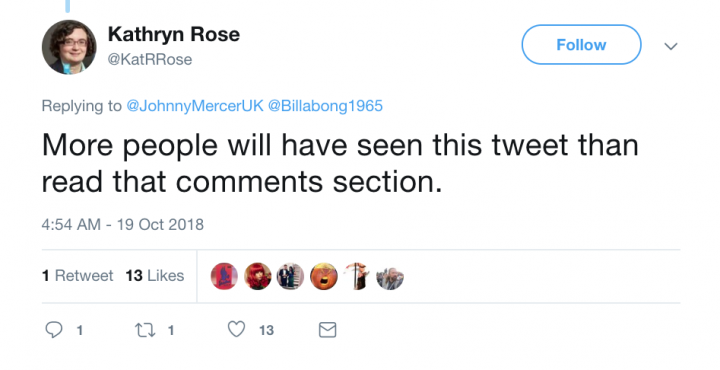 Others wondered if he’d made a mistake: 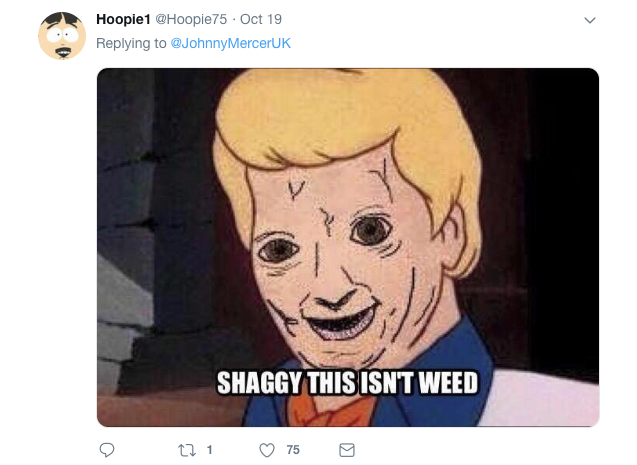 And eventually, it snowballed into a full-blown meme:

People played off several other memes:

Good morning everyone, except those of you have been insinuating that my wife is a prostitute on the Plymouth Herald comment section.

"Then I went on to the Plymouth Herald page and insinuated…"

Some made references to popular culture:

‘We insinuated his wife was a prostitute on the Plymouth Herald comments section by mistake.’ pic.twitter.com/5J6vog0H4K

“We didn't even know there was a Plymouth Herald comments section. We were trying to write a review of Salisbury Cathedral and we got lost.” pic.twitter.com/GVubqY8vFL

Some thought the idea bore expanding upon:

One Chance At Honesty – the new film from Plymouth Herald Productions.

…and with Steve Buscemi as The Comments Section pic.twitter.com/mdUMjoTR6w

“Once insinuated to be a prostitute in the Plymouth Herald Comments Section” pic.twitter.com/y9IzZVRPJk

And in the middle of it all, people asked that we spare a thought for the Plymouth Herald:

Although the team there have played it to their advantage:

"Plymouth Herald" is now trending in the UK. You can't buy this sort of publicity. Great to see an MP supporting local newspapers. 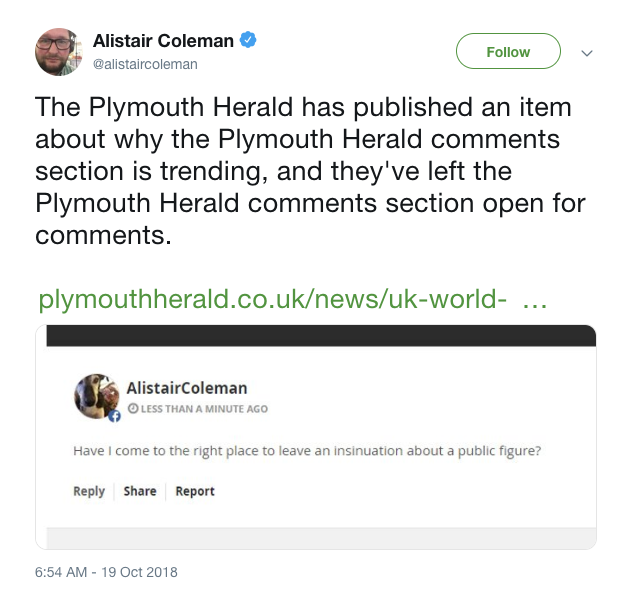 Although all good things come to an end:

The Plymouth Herald has unearthed what they believe was the original comment, but it’s been deleted for breaching the site’s guidelines. If the commentator was spreading untrue information about women, obviously that is completely unacceptable, and the site was right to delete it. Comments such as those alleged should be reported and dealt with, but Mercer’s macho handling of the matter has just amplified them. As a golden rule of thumb, don’t insinuate something about a person you wouldn’t want insinuated about yourself.

The executive editor of ConservativeHome thinks Mercer might have done himself a favour:

Asking somebody if they insinuated your wife is a prostitute in the Plymouth Herald comments section to own the libs. pic.twitter.com/zXBdh6842d

On 18 October, however, Mercer said:

If the situation was like it is now, I can safely say there would be absolutely no chance that I would try and be a Member of Parliament.

A lot of Tory MPs are wondering whether someone has insinuated their wife is a prostitute in the comments of the Plymouth Herald https://t.co/ZgrnuxwZua

He also drew attention to his opinions that UK soldiers shouldn’t face consequences for incidents like the killing of John Pat Cunningham. The Canary has previously reported:

Now he’s done trashing the reputations of himself and his party, there’s only one logical place for Mercer to go next. So look out, the comment section of the Plymouth Herald: