Nick Clegg takes Facebook into coalition with the Matrix - Canary 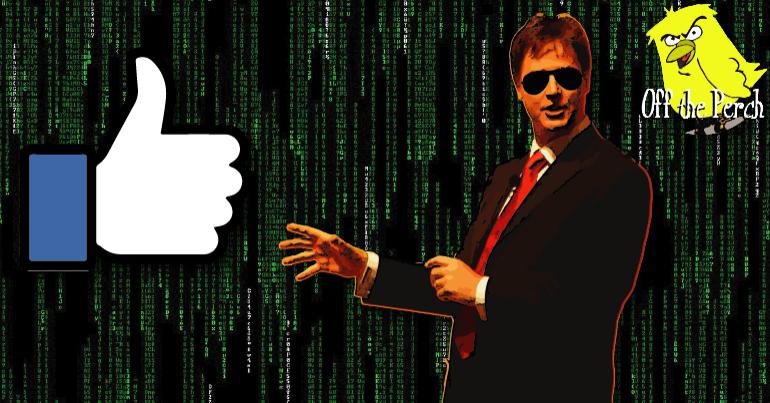 Facebook has employed Nick Clegg. True to form, the former Lib Dem leader has pushed for the company to go into coalition with a larger, more malevolent force. This time, it’s the Matrix.

That Facebook offered Clegg a job surprised many. It turns out he’s been doing pro-bono work for years, though – like this article from 2017:

Once in, Clegg looked at the problems Facebook finds itself dealing with:

The savvy Clegg observed the situation and suggested:

Why don’t we jump into bed with the Matrix?

This coalition offers a solution to the privacy issue, as the Matrix will trick people into thinking they have privacy. The Matrix can also disguise the fact it exists, and tailor the frequency of Keanu Reeves to users’ preferences.

The downside is the Matrix will suck the life out of its users. This is also what the coalition government did – it will be more efficient this time, as they’ll use tubes instead of austerity.

Many have criticised Clegg’s suggestions – especially the one that uploading pictures should cost £9,000 a year. On the other hand, people dislike the social media giant as much as they dislike Clegg.

As such, if they want to tank the last of their credibility working together, who are we to stand in their way?