Following in the PM's footsteps, Philip Hammond just lied to the nation - Canary 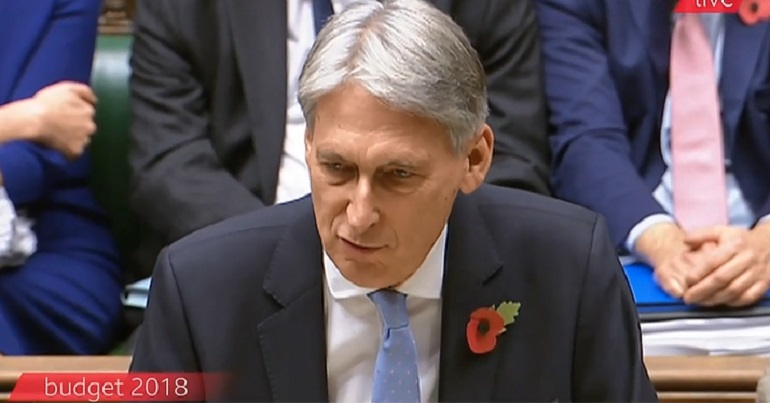 Philip Hammond just made the same bold claim that Theresa May had made previously; right during his budget speech. The problem is it’s simply not true.

Right at the start of his Autumn Budget 2018, the chancellor said:

the era of austerity is finally coming to an end.

As the Mirror reported, May made the same claim during her Conservative Party conference speech, saying:

Austerity over: is it?

But surprise, surprise – this just isn’t true. Because:

All this is without the benefits freeze and education budgets having previously been cut in real terms. And don’t mention the NHS.

Austerity over, Mr Hammond? It doesn’t seem that way to us.