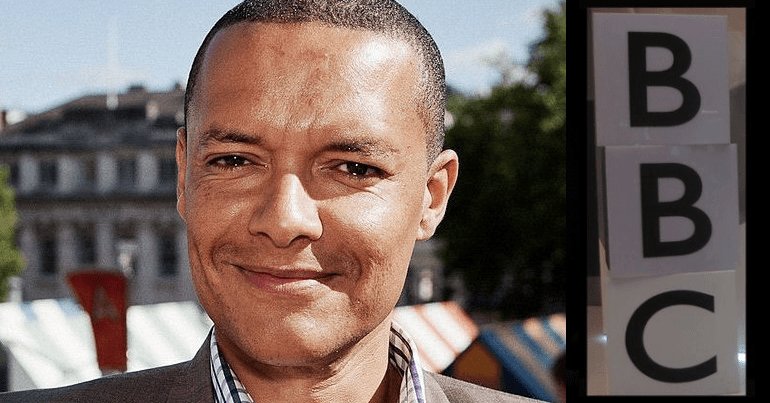 Labour MP Clive Lewis has called for a radical overhaul of the BBC to end its pro-establishment “propaganda”. Lewis suggested that a Jeremy Corbyn-led government will “democratise” the BBC through dramatically reducing government and commercial influence over the broadcaster.

Current government control over the BBC

Speaking about a new BBC documentary made in collaboration with David Cameron about his time in Downing Street, Lewis said the multi-part series will be:

propaganda used to justify the existence one of the most cruel, incompetent and disastrous premierships this country has ever seen.

Lewis, who was once the BBC‘s main reporter for its Politics Show East, continued:

The sooner the BBC is democratised the better.

Expanding on “democratised”, the MP for Norwich South pointed to academic proposals from the Media Reform Coalition (MRC). The MRC points out that, currently:

governments are responsible both for appointing the chair and four directors to the BBC Board, and for setting the level of the licence fee. The periodic renewal of the Royal Charter is another means of governmental influence over the BBC.

The Queen appointed the current chair of the BBC board – David Clementi – on the recommendation of the Conservative culture, media and sport secretary. Clementi was formerly chairperson of Virgin Money and deputy governor of the Bank of England. As well as appointments, the government can put political pressure on the BBC through cutting its budget. For example, upon entering office in 2010, David Cameron froze BBC funding for six years.

Democratisation of the BBC

But the MRC and Corbyn’s Labour want to replace such practices. The MRC recommends:

In place of these mechanisms of accountability, members of the BBC Board should be directly elected by licence fee payers and BBC staff. The BBC should be put on a permanent statutory footing and an independent, non-market, regulator, acting solely in the public interest, should set the level of the licence fee and periodically review the BBC’s constitutional remit.

In addition to changing the appointee system, Corbyn has suggested introducing:

The BBC has been a pro-establishment force since it was brought into public ownership to oppose the 1926 general strike. Lewis, the MRC and Corbyn are right: it’s time our broadcaster was accountable to the public and not the state. Democratise the BBC now.

– Join The Canary so we can continue to bring you the news that matters.

– Also check out other rigorous and progressive media outlets like Novara Media, Red Pepper and Jacobin.