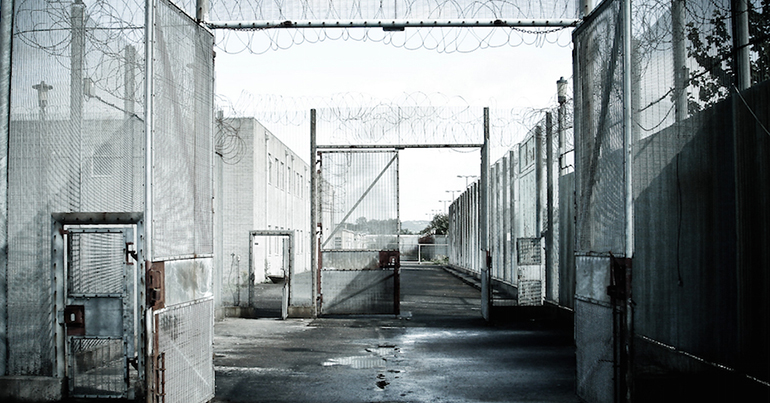 The European Court of Human Rights (ECHR) recently rejected the Irish government’s claim that Britain tortured 14 men in 1971. The decision reinforced its 1978 finding, which the George W Bush administration cited to defend its own torture techniques.

The ‘Hooded Men’ and internment

The British government used internment – imprisonment without trial – in Northern Ireland in the 1970s against suspected IRA members and terrorists.

14 men claim they were interrogated at an army camp in Ballykelly. These people became known as the “Hooded Men”. One of them claims interrogators told him “we’ve something special lined up for you”. This “something special” was reportedly the ‘Five Techniques’:

One of the men says he was taken blindfolded into a helicopter and dropped out as if to fall to his death. The helicopter, however, was only inches above the ground. And detainees say the white noise was like “compressed air” that “penetrated your head”. One said, “it was a deafening noise, it was like an airplane engine”.

In December 1971, the Irish government started a case against the UK over these, and other, claims. The European Human Rights Commission found that Britain was responsible for “inhumane treatment and torture” in 1976.

The ECHR, however, overturned this in 1978. It found Britain guilty of “inhumane and degrading treatment”, but not torture.

More legal proceedings for the 14 men began after the RTÉ Investigations Unit uncovered new evidence in 2014. But the ECHR has now rejected the Irish government’s claims again. It said:

The court found that the Government of Ireland had not demonstrated the existence of facts that were unknown to the court at the time or which would have had a decisive influence on the original judgment.

RTÉ claimed that its new evidence revealed the UK government knew that its “core argument, that the techniques used on the Hooded Men were not severe or long lasting, was untrue”.

One of the 14 men said of the court’s decision:

We believe the court has missed a vital opportunity to put right a historic wrong.

Human rights lawyer Dr Manfred Nowak told The Canary that the ECHR “tried to stick to an old jurisprudence in relation to the definition of what is torture”. He feels this was “wrong from the very outset”, and said the court:

missed an important opportunity to modernise and update its outdated type of jurisprudence.

Nowak believes this case would constitute torture if heard afresh today. But the Bush administration used the 1978 decision to defend its actions during the war on terror. It’s crucial that doesn’t happen again.