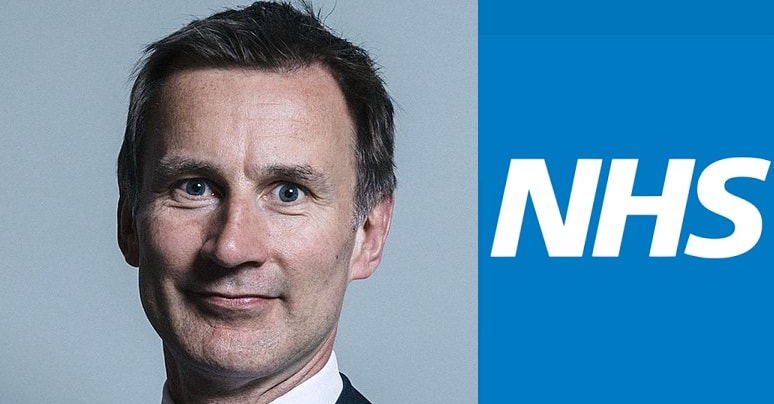 The Conservative government has given millionaires an £11.1bn bonanza since then-chancellor George Osborne cut the top rate of income tax in April 2013. With Theresa May saying taxes must rise to pay for her NHS cash injection, the public coffers could’ve really done with that money.

Cost our public services thousands of staff every year

Public service trade union Unison, which carried out the analysis, pointed out the lost funds could’ve paid for the following every year for five years:

On top of costing the NHS vital staff, the millionaire tax cut has also meant there has been less money for police and teaching.

The government’s decision to reduce the top rate of income tax from 50p to 45p in April 2013 has also saved the rich hundreds of thousands of pounds, while public sector workers have not had a decent pay rise in years

We know the NHS has been systematically and scandalously starved of resources for years. It lacks doctors, it lacks nurses, it lacks beds. It’s not just the channel that separates us from our European neighbours, but a vast funding gap equating to 35,000 hospital beds or 10,000 doctors. We’re being run ragged. A health service of gaps and stopgaps where two out of three juniors report holes in their rota and one third of GP practices have long-term vacancies. It’s the new norm. It’s a new low.

Unison general secretary Dave Prentis was unforgiving about where the money is going:

With the NHS, policing and schools in a funding crisis it’s hard not to agree with Prentis that handouts to the richest are “disgusting”. Now the prime minister is speaking of tax rises to pay for the NHS, we need to remind people that we have an inflated elite in this country. As of 2017, the richest 0.0015% owned £658bn. That’s simply not on.