Amid Brexit chaos, here's the hidden news you might have missed - The Canary 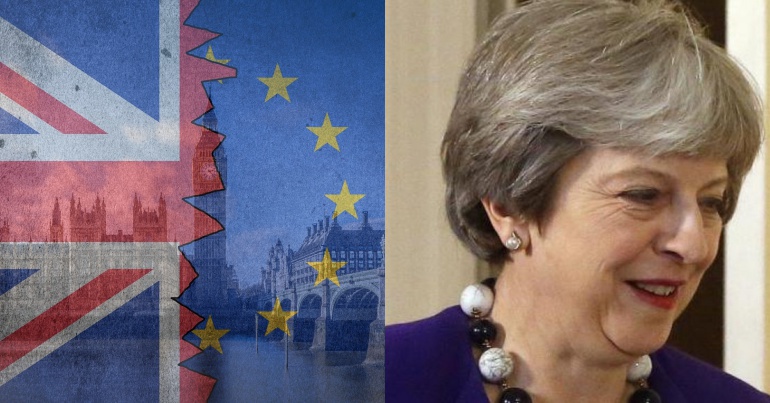 As parliament heads towards the crucial “meaningful vote” on Theresa May’s Brexit deal, ongoing Brexit chaos dominates headlines. But hiding behind those headlines, a lot is going on.

On 4 December, for example, the Joseph Rowntree Foundation published its annual report on poverty in the UK. And the results are damning.

In-work poverty has been rising even faster than employment, driven almost entirely by increasing poverty among working parents.

As a result, over half a million more working people tipped into poverty in the last five years. There are now four million working people in poverty.

As the report also noted:

Meanwhile, another study found that one in four (26%) school children worry about their families not having enough money.

These figures support and compound the recent UN investigation into extreme poverty in the UK which concluded that it is a “political choice” of the ruling Conservative Party.

Yet again, the news is bleak for sick and disabled people. In the last year alone, cuts to Employment and Support Allowance (ESA) have affected “nearly 50,000” people. As Welfare Weekly reported, ESA “provides vital financial protection to thousands of vulnerable people across the UK”.

Labour analysis of Department for Work and Pensions (DWP) data found that 46,000 sick and disabled people have lost £30 per week after government cutbacks introduced in 2017, and:

The analysis also shows that 29,000 of those affected – around two thirds – are suffering from mental and behavioural disorders.

“A matter of life and death”

As parliament is swamped with endless Brexit debates, homelessness charity St Mungo’s released a report linking funding cuts to support services for vulnerable people with an ongoing rise in homelessness. It found that “significant funding cuts over the past five years” in vital services that “improve outcomes for people with a history of sleeping rough and those at risk of homelessness” is directly linked to the rising numbers of homeless people.

With over 440 people dying while homeless in the UK over the past year, cuts to services like these are a matter of life and death.

On 28 November, MPs quietly dropped any mention of banning military-grade assault rifles in the upcoming Offensive Weapons Bill. Although this ban had cross-party support and was endorsed by police and everyone working to end rising levels of street violence in the UK, May bowed to pressure from the pro-Brexit European Research Group (ERG). As the New Statesman commented, this move showed how “dysfunctional this parliament has become”.

Yet again, behind the Brexit headlines, the devastating impact of Tory policy hitting the most vulnerable people hardest abounds. With each new day of Brexit chaos, though, there’s rising hope of a general election. And it really can’t come soon enough.