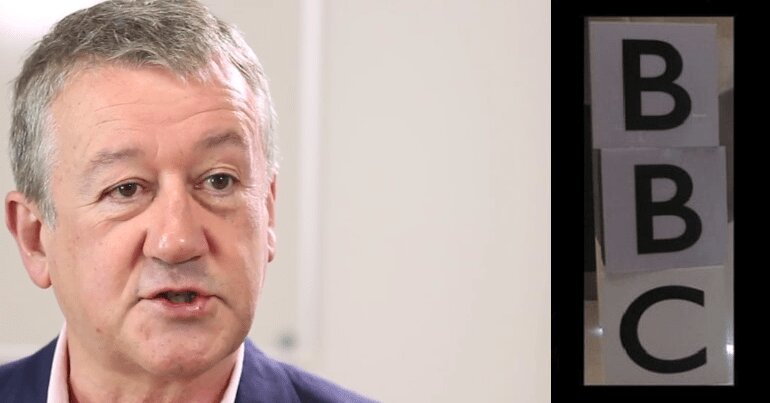 As the National reported, speaking in a new documentary, Little said that some of his colleagues believed:

Yes/No: Inside The Indyref – Down to the Wire is “the last in a three-part series shown on BBC Scotland”. Within the series, Little also recalled the lack of understanding among some colleagues:

They asked ‘What’s this all about this support for independence?’  And I said let’s go around the table and see if we can work out where the roots of this phenomenon are. And basically by the end of a very short discussion I said ‘OK you’ve identified between you two causes – one, the Scots are chippy, and two, Alex Salmond’s wily.’  I said if that’s what you think it is, if you think it’s as shallow and insignificant as that, you haven’t understood what’s been going on in Scotland for the last 30 or 40 years.

The revelations chime with concerns that many people have about BBC unionist bias. Professor John Robertson, who has retired as media professor at the University of the West of Scotland, has said:

Multiple academic reports have also found that the BBC has been biased against Scottish independence. Robertson carried out the first, which analysed a year’s worth of BBC coverage on the topic between September 2012 and 2013. Robertson has laid out what his findings demonstrate:

The study found that, overall, there was a greater total number of ‘No statements’ compared to Yes; a tendency for expert advice against independence to be more common; a tendency for reports to begin and end with statements favouring the No campaign; and a very strong pattern of associating the Yes campaign arguments and evidence with the personal wishes of Scottish First Minister Alex Salmond. Taken together, the coverage was considered to be more favourable for the No campaign.

The latest revelations from Little seem to confirm what many pro-independence supporters have been documenting for a while. Namely, that the BBC has long been biased against Scottish independence, especially in the run-up to and during the 2014 referendum.

In fact, a number of BBC journalists thought that campaigning for independence was outright foolish. We need a radical overhaul of the BBC to turn it from an establishment mouthpiece to a genuine servant of the people.