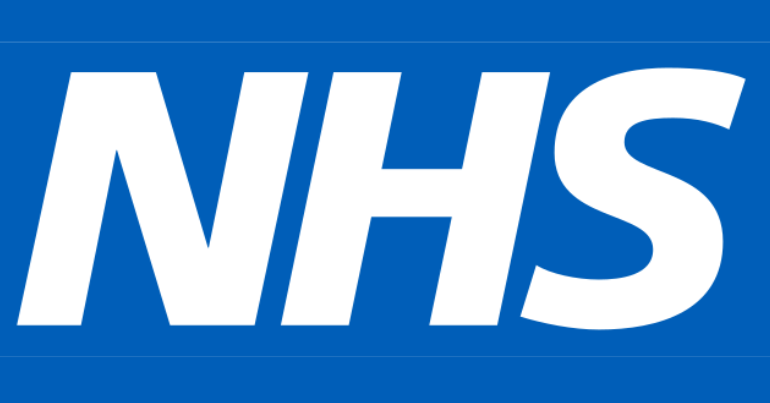 Regional services are due to replace the NHS Gender Identity Development Service (GIDS) which used to serve trans youth in the UK. England has now released its interim specification for these services. However, the specification has set alarm bells ringing for trans rights groups. They claim that the proposed changes would set back the standard of healthcare for trans youth, rather than advancing it.

The specification was released in reaction to the findings of the Cass Review. The Cass Review was an independent investigation conducted by Dr Hilary Cass. Commissioned by NHS England and NHS Improvement, the review sought to:

make recommendations about the services provided by the NHS to children and young people who are questioning their gender identity or experiencing gender incongruence.

Previously, care for trans youth was centralised in the Tavistock Centre. The Tavistock formed a bottleneck because it simply could not deal with the volume of patients required. The interim findings of the Cass Review stressed that the old model simply wasn’t working. It stated that:

The rapid increase in the number of children requiring support and the complex case-mix means that the current clinical model, with a single national provider, is not sustainable in the longer term.

It also stressed that trans youth deserve the same level of healthcare as any other individual in the UK:

Children and young people with gender incongruence or dysphoria must receive the same standards of clinical care, assessment and treatment as every other child or young person accessing health services.

However, experts have criticised the NHS response to these assertions for raising further barriers to healthcare for trans youth.

Grassroots trans charity Gendered Intelligence has released a statement in reaction to the interim specification. It said:

the new service specification seems likely to repeat – even exacerbate – the problems already faced by GIDS. Changes seem intended to reduce the number of referrals and the scope of available treatments, rather than improve access.

Even more so than many other NHS services, GIDS was already massively overstretched, with wait times of several years. The response to this, however, cannot be to create further barriers in order to artificially reduce the number of people receiving treatment.

Gendered Intelligence also highlighted an important fact. The specification suggests that children should be reported to social services if they seek trans healthcare through pathways other than the NHS. Expressing concern over this suggestion, the charity stated:

Young people who are already receiving puberty delaying treatments or hormone therapies from private sources may find themselves threatened with safeguarding alerts and refused transfer into NHS services. This makes it more likely that people will avoid talking to their doctors about self-medication, and could force young people into a terrible choice between either detransitioning or being denied NHS care entirely.

It’s also deeply troubling that the interim specification seems to suggest that doctors and healthcare providers should have a say in a child’s social transition. Social transition consists of an individual changing their presentation, such as clothing and hairstyle, and often their name and pronouns. These are aspects of a child’s daily life, and they should surely be beyond a doctor’s influence. Gendered Intelligence said of social transition:

Not only is it both harmless and reversible, it actually benefits young people to be able to safely explore their identities in this way.

We need to push back

The NHS is currently running a public consultation on the changes proposed in the interim specification. It is open until 4 December. If you are able, please respond to condemn this setback for trans youth care. Dr Ruth Pearce, former ‘patient public voice’ of the NHS England Gender Programme Board, highlighted that this struggle is part of a wider fight for self-determination for marginalised youth. Pearce said that the proposed changes:

will impact other young people more widely – especially girls and LGBTIQ+ youth – by undermining principles of autonomy and respect.

Trans youth deserve healthcare. They deserve to receive treatment in a timely fashion, from professionals who have their best interests at heart. The interim specification fails to provide these assurances on multiple levels – and so fails those same children it purports to help.

You can read the specification itself here.

A detailed breakdown of its contents and guidance on how to respond can be found here. The deadline is 4 December.