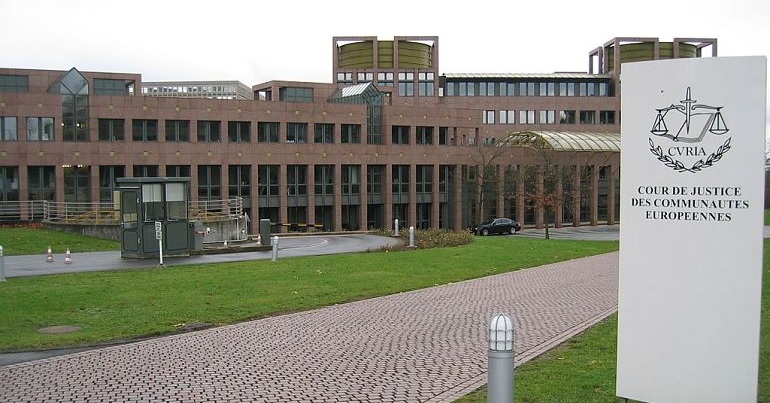 The Department for Work and Pensions (DWP) lost another court case on 26 June. The EU’s Court of Justice (CJEU) ruled [pdf] that UK government policy constituted “direct discrimination based on sex” in a case concerning its treatment of a transgender woman.

A married woman, referred [pdf] to as ‘MB’ in court documents, brought the case against the DWP. MB began living as a woman in the early 1990s and underwent sexual reassignment surgery in 1995. In 2008, she turned 60 and applied for her state pension. But the DWP refused [pdf] to grant it because she didn’t have a full gender recognition certificate.

MB lacked the document because she wanted to remain married, for religious reasons. Under UK law, MB would have had to annul her marriage to receive the certificate. As the CJEU explains [pdf], the purpose of this annulment condition is to “to avoid marriage between persons of the same sex”.

But the CJEU ruled that this condition is discriminatory. The court said [pdf]:

The UK’s Supreme Court referred the case to the CJEU after MB asked it to overturn a decision by the Court of Appeal. It will be up to the Supreme Court to apply the ruling.

The introduction of same-sex marriage in 2014 brought a change to the law. The condition was effectively dropped through the new legislation. So couples can now remain married and receive the necessary gender certification. But the government didn’t apply the law retrospectively, so couples married before 2014 are still subject to the discriminatory condition.

MB’s lawyer, Jacqueline Mulryne of Arnold & Porter, believes that the ruling will affect around 100 other cases. In a statement with Chris Stothers of Freshfields Bruckhaus Deringer, Mulryne said:

The court rightly recognised that the DWP’s treatment of our client, in requiring annulment of her marriage before recognising her gender and paying her pension, was directly discriminatory and could not be distinguished by the desire to avoid same sex marriage.

A DWP spokesperson told the Telegraph:

We are carefully considering the implications of the Court of Justice of the European Union’s judgement and will await the verdict of the Supreme Court.