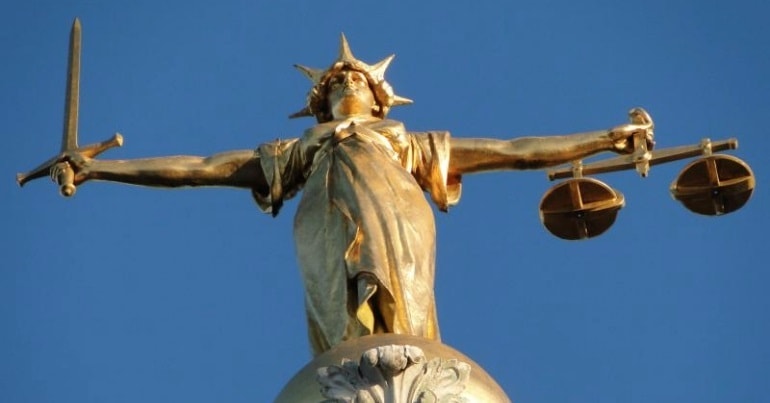 The Campaign Against Criminalising Communities (CAMPACC) has issued a statement condemning the arrest and potential extradition of journalist and publisher Julian Assange. The statement says:

Assange is a publisher facing trial for publishing documents which have consistently revealed waste, fraud, corruption and criminality on the part of governments and corporations the world over. A fact that media outlets with the largest reach appear to consistently forget.

Lawyers, journalists, rights activists and others formed CAMPACC in 2001 in response to “the banning of 21 organisations under powers of the Terrorism Act 2000”. It calls for the use of normal criminal laws rather than terrorism legislation. CAMPACC argues ‘terror’ laws criminalise speech, the right to dissent, struggles for self-determination and the diaspora communities associated with those struggles.

The US and UK governments appear determined to prosecute the WikiLeaks editor for his role in exposing US-led war crimes and diplomatic intrigues across the world. The arrest comes after months of secret negotiations between the British, US and Ecuadorian governments. Ecuador has been provided with a powerful financial incentive through the IMF to expel Assange from its Embassy.

The statement condemns the Ecuadorian government for subjecting Assange to a “tortuous” climate “in recent months”. It also notes that:

His confinement in the embassy was found by the United Nations to be a case of “arbitrary detention” in violation of international law in 2016. Assange’s removal by British authorities came just as the UN expert on torture announced his intention to visit him also noting that his extradition to the US was a real risk.

The organisation claims that:

Britain and the United States are seeking to establish new precedents for the persecution of journalists, whistleblowers and political dissidents.

The statement criticises the “shamefully hostile” reporting of the “mainstream media” which it says has long participated in “smearing” Assange.

CAMPACC ends by calling upon:

all legal, human rights, media and community organisations to mobilise widely to campaign against Assange’s extradition as well as against any further imprisonment.

The full statement can be read here.