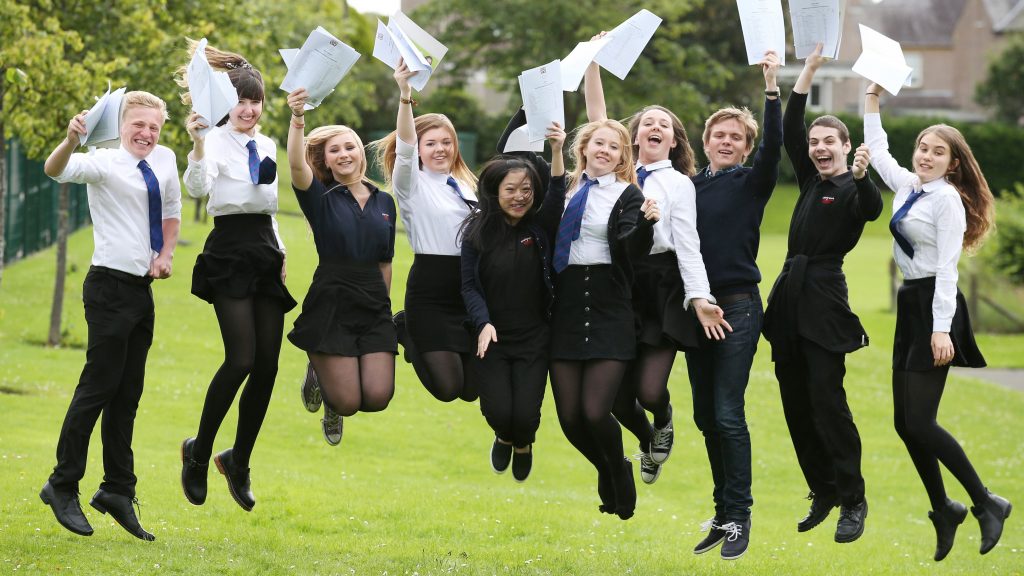 The rate of young people in Scotland working, studying or training nine months after leaving school has hit its highest recorded level.

Official statistics show 93.2% of pupils were in “positive destinations”, while 5.5% were unemployed.

The figures for 2017-18 – based on a snapshot in March – show a marginal increase among those in higher education from 38.3% the previous year, with falls in further education and unemployment from 23% and 6.3%.

The gap between people from the most and least deprived areas in positive destinations nine months on from leaving school narrowed slightly from 8.8 percentage points in 2016-17 to 8.6 in 2017-18 – its lowest level on record.

For children in care, this rate is 76%, continuing five years of improvement. But a Scottish Government report warned “large gaps” still exist when this group is compared to all pupils.

While the figures published today are extremely encouraging, we know that there is more to do to ensure that all our young people have the opportunity to fulfil their full potential in life and succeed – regardless of their background.