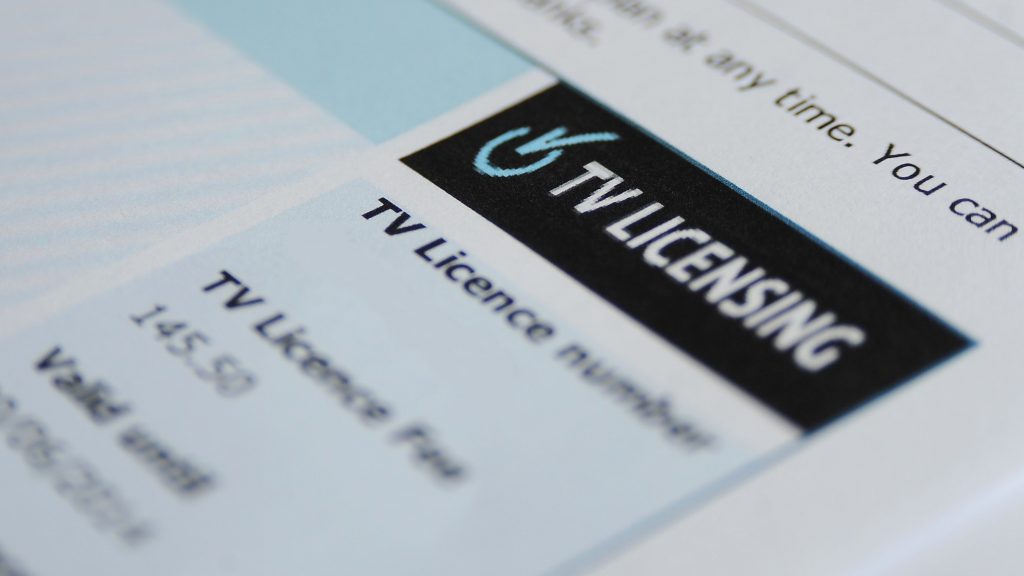 More pensioners are at risk from a “bonanza” of fraud following the decision to scrap universal free TV licences for the over-75s, according to new research.

The BBC announced earlier this year that it would means-test licence fees for the elderly.

Households without someone who receives pension credit will have to pay for the licence, a cost-saving policy which provoked anger at the broadcaster and the government.

Campaigners say an estimated 3.7 million more households will be made to pay for their licence, making them the target of criminals posing as licensing authorities.

New research from Age UK suggests there could be a 13% rise in fraudsters targeting the elderly posing as TV Licensing staff, with an estimated cost to pensioners of a further £320,000.

Fraudsters are always searching for new opportunities to part us from our cash and it seems that the BBC’s decision to make millions of older people buy a TV licence from next summer could be a bonanza for them.

As though the prospect of losing their free TV licence wasn’t bad enough for our over-75s, this expected upsurge in fraudulent communications adds insult to injury and will be a further kick in the teeth for anyone unfortunate enough to be caught out.

Age UK has campaigned for the concession for over-75s to be restored, saying the companionship of television is important for the elderly and potentially isolated.

Facing financial pressures and attempting to streamline, the BBC has said previously that shouldering the burden of free licences would “fundamentally change” the broadcaster.

The free licence was first paid for by a Labour government in 2000.

Under the Conservatives in 2015, ministers announced an agreement had been reached between the government and the BBC, and the broadcaster would shoulder the cost.

Age UK criticised the government for passing on the responsibility to a cost-cutting BBC.

This problem is only arising because the government passed responsibility for free licences to the BBC without the money to pay for them.

This enhanced risk of scams is just the latest in the long list of reasons why the government should stump up the funding to allow TV licences to remain free for all our over-75s.

Age UK has advised the elderly to be extra cautious if in receipt of letters regarding their TV licence.

We’re very disappointed with the BBC’s decision – we were clear we expected it to continue this concession.

Taxpayers want to see the BBC using its substantial licence fee income in an appropriate way to ensure it delivers for UK audiences, which includes showing restraint on salaries for senior staff.”

We take these issues very seriously and we are doing everything we can to help protect our customers against fraudsters by ensuring they can distinguish between what is a genuine TV Licensing communication and what is a scam.

Our advice is that if people are unsure about a communication they’ve received, they should contact us directly and we can help. We never contact customers out of the blue to ask for bank details, personal information, or to tell them that they may be entitled to a refund.

For our customers who are over 75 and have a free TV licence, we will not cold call them and will provide the information they need to contact and engage with TVL directly. Anyone who is concerned about communications that seem suspicious, you can call on 0300 790 6112 or visit www.tvl.co.uk/scam.”