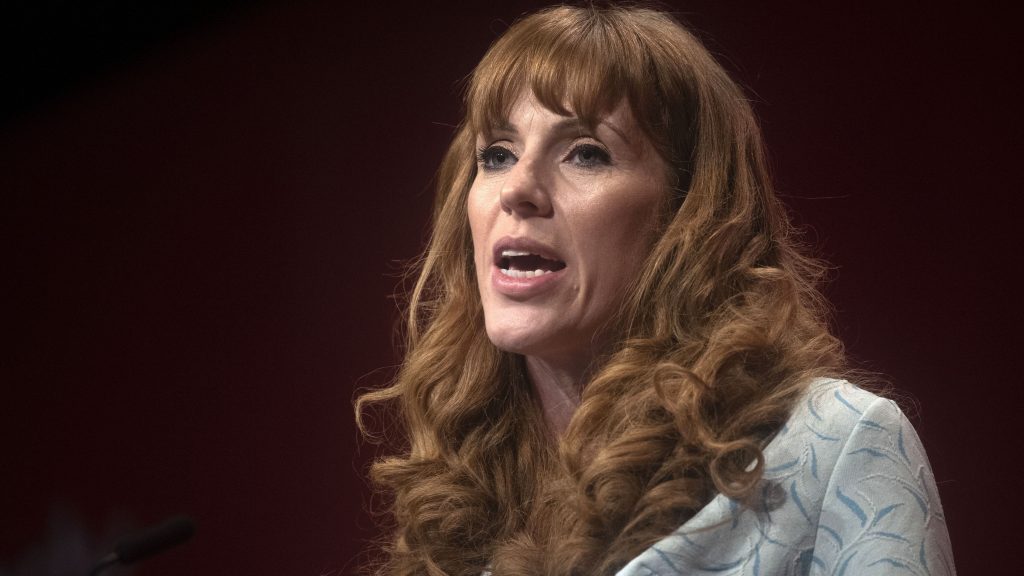 A serving British solider is facing investigation over an abusive tweet sent to senior Labour MP Angela Rayner warning she will “perish when civil war comes”.

Defence secretary Ben Wallace said the soldier concerned was being investigated by both the Army and the civilian police.

The incident comes amid concern that the furious exchanges inside and outside parliament over Brexit are leading to growing numbers of violent threats to MPs from members of the public.

The tweet was sent from the soldier’s Twitter account, which has since been deleted, after Rayner – the shadow education secretary – criticised the performance in the Commons of Attorney General Geoffrey Cox.

The tweet to Rayner read: “Ohh f*** off you stupid bitch, c**** like you will perish when civil war comes and its coming. 17.4 million people are gunning for blood if we don’t leave.”

An Army spokesman said: “The Army is a politically neutral organisation and holds its people to the highest standards.”