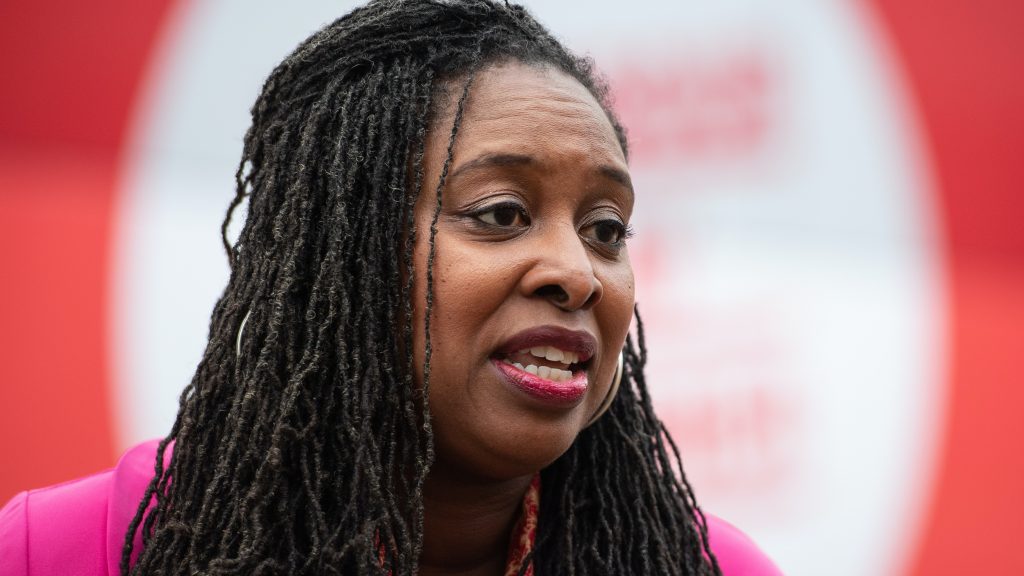 Labour MP Dawn Butler has claimed she received increased abuse after the Metropolitan Police defended officers who stopped her car in east London.

Butler claimed she had been racially profiled after officers in Hackney pulled her and a black friend over in error on 9 August.

He said in a statement on 12 August: “The officers in this case came into work on Sunday to keep Londoners safe.

“Officers expect to be scrutinised and there are existing, appropriate and proportionate processes for making complaints and for facts to be established, and on the occasions where there is fault – unlike this case – for consequences to follow.”

On 14 August, the Brent MP claimed she had received an “uptick” in abuse following House’s comments, and corrected inaccurate claims that the person in the car with her was white.

Butler said she had spoken with commissioner Cressida Dick who “confirmed that the Met will indeed corroborate that the driver is a black male”.

She added that during the meeting she had “made it very clear to Commissioner Dick that we need to see reforms to stop-and-search law”.

Butler said the pair have planned a meeting with “organisations and leaders in the field” to improve the system, and also agreed that the MP will visit the Met’s training centre “to experience first-hand the training the Met gives it officers”.