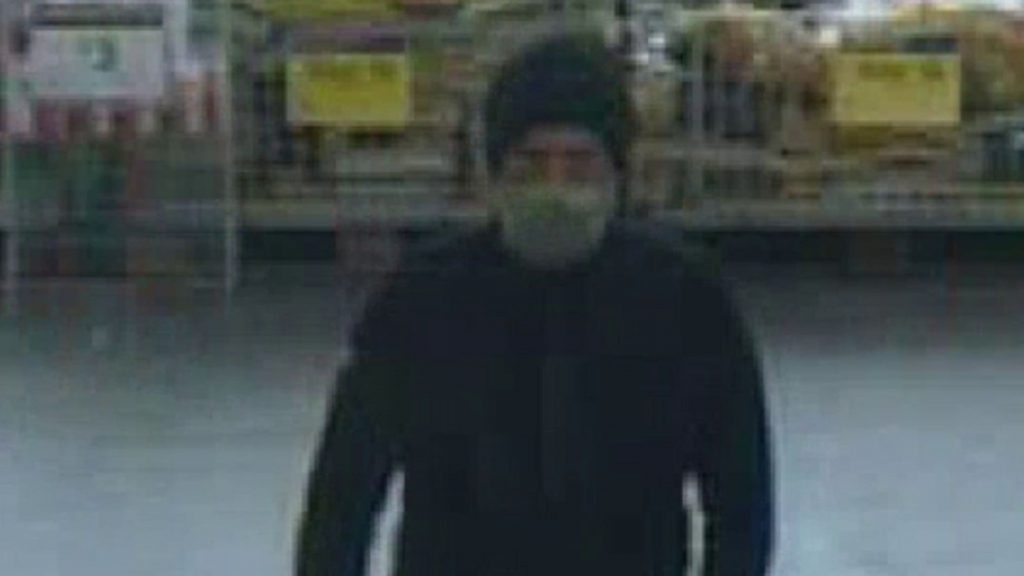 Police officers allegedly shared offensive messages with Wayne Couzens in the months before he killed Sarah Everard, according to reports.

The police watchdog is investigating the conduct of several officers over allegations they sent the discriminatory messages over WhatsApp.

The material was said to be misogynistic, racist and homophobic, the Times reported.

As a result, two Met officers and another who used to work at the force, not Couzens, are the subject of a criminal probe by The Independent Office for Police Conduct (IOPC) for improper use of phones.

The mobile phone messages were discovered during the police investigation into Everard’s murder.

The officers are among 16 people the IOPC is looking at in several misconduct probes.

The watchdog said it will soon decide what further action will be taken against a police constable on probation. The officer ended up staffing the cordon in the search for Everard. He was investigated for gross misconduct for allegedly sending an inappropriate image over WhatsApp about the case while off-duty.

Two other constables on probation were also investigated over allegations that they shared the graphic and failed to challenge it.

The watchdog’s report and conclusions have been passed on to Met Police.

Findings will be published when a final decision has been made on what action will be taken against another group of officers. In this group, officers hail from several different forces. And they face allegations that one shared details of the interview Couzens gave under caution when there was “no policing purpose to do so”. Moreover, six others in the group allegedly failed to challenge this, two of which were accused of joining in the conversation.

The IOPC said criminal or gross misconduct investigations do not necessarily mean that charges or disciplinary proceedings will follow.

An investigation into how Couzens sustained head injuries while in custody on 10 and 12 March found they were “self-inflicted” and Met police followed the correct procedures.