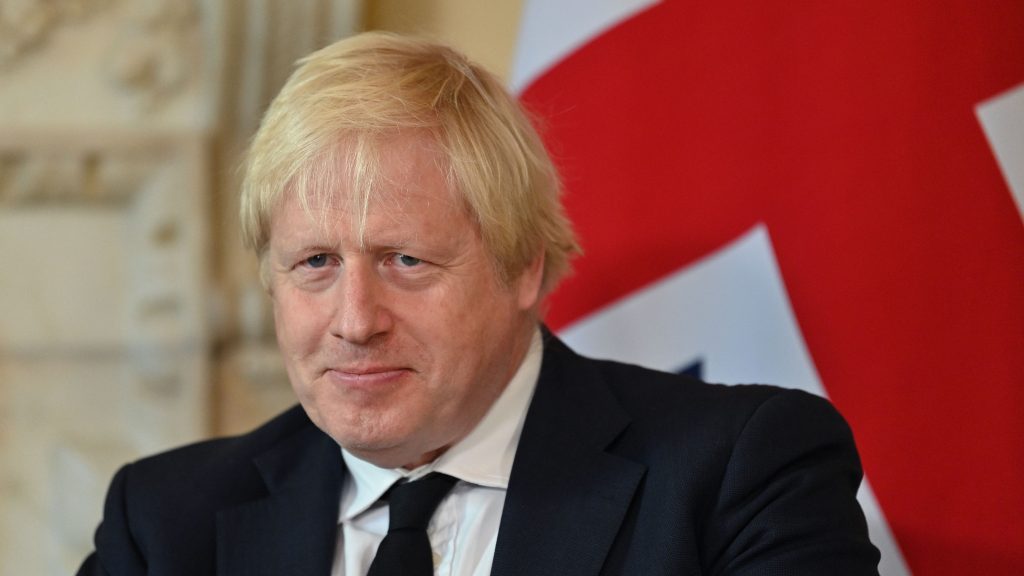 Boris Johnson has seemingly admitted that his watered down manifesto commitment could mean some people have to sell a home to pay for social care costs. The situation has been labelled a “betrayal” by some.

This betrayal is a double broken promise from Boris Johnson, who promised no National Insurance rise and that nobody be forced to sell their home for care.

The prime minister narrowly succeeded in getting the Commons to back his new policy to cap care costs in England as his majority was slashed by Conservative rebels and those who chose not to vote for the move. Backbenchers criticised the change to the £86,000 cap to only include individual payments and not the contributions of local authorities because it will cost poorer recipients more in assets than the wealthy.

Last night Conservative Ministers scuttled out of their £15,000 a table fundraising ball to vote through their plans to make my constituents and the poorest pensioners lose their homes to protect millionaires' mansions.

This social care con is an inheritance tax on the North. pic.twitter.com/Trm2nLSgo9

Ahead of the vote on 22 November, Downing Street declined to say whether the reforms would fulfil a Tory pledge at the last general election to guarantee “nobody needing care should be forced to sell their home to pay for it”. Johnson apparently downgraded the commitment by telling his Cabinet that “no one will be forced to sell a home they or their spouse is living in as it will not be counted as an asset”, according to No 10’s account of the meeting on 23 November.

The prime minister’s official spokesman insisted the policy was the “correct approach” when asked if the remark was an admission some may have to sell their homes to pay for care. He also said there is “no intention” to change the policy with another U-turn as it stoked backbench resentment further following the Owen Paterson affair.

Boris Johnson promised last year that everybody in the UK will "get the care they need in their old age but won't have to sell their home to pay for it."

Tonight he will tell Tory MPs to vote to make some of the poorest homeowners in the country sell their homes to pay for care. pic.twitter.com/7ZXPsPDOY8

Ministers staved off a potential defeat in the Commons when MPs backed the government’s amendment to its reforms with a majority of 26. That was a major cut to the prime minister’s working majority of around 80 MPs, as 19 Conservatives including former Cabinet minister Esther McVey and ex-chief whip Mark Harper rebelled to oppose the plans.

Senior Conservative William Wragg and NHS doctor Dan Poulter were also among the Tories to vote against the change, as were Christian Wakeford and Mark Jenkinson, two MPs who seized former Labour strongholds in the North for the Tories.

BREAKING: Without sight of even an impact assessment on their constituents Tory MP’s have just voted for Boris Johnson’s Care Con – no one will have to sell their home to pay for social care unless they are poor and live in the north

Remember next time you vote

In September, the government announced that a £86,000 cap on lifetime care costs will be put in place from October 2023. However, a policy paper last week showed that only personal contributions will count towards that cap for people who receive financial support from a local authority for some of their care.

Experts said that means poorer individuals will reach the cap faster than those who are wealthier and will therefore see more of their assets eaten up by care costs. The Resolution Foundation think tank warned that people in the North and in Yorkshire are most at risk from having their “wealth wiped out by care costs”, and said the changes approved on 22 November would make the reforms worse.

Harper said it “potentially disadvantages the less well-off and those of working age with life-long conditions”.

Bury South MP Wakeford said he was uncomfortable with the change “to move the goalposts” while Basildon’s John Baron highlighted concerns from the Tory benches “about the distribution of the relative losses and the worry that those less well-off are going to be hit hardest from the government’s amendment tonight”.

If I were an MP, I would vote against Govt’s Health & Social Care Bill because it will mean the poorest will bail out the richest
It will mean that poorest will have to sell their homes for care whilst subsidising the richest so that they can keep theirs
That’s just plain wrong