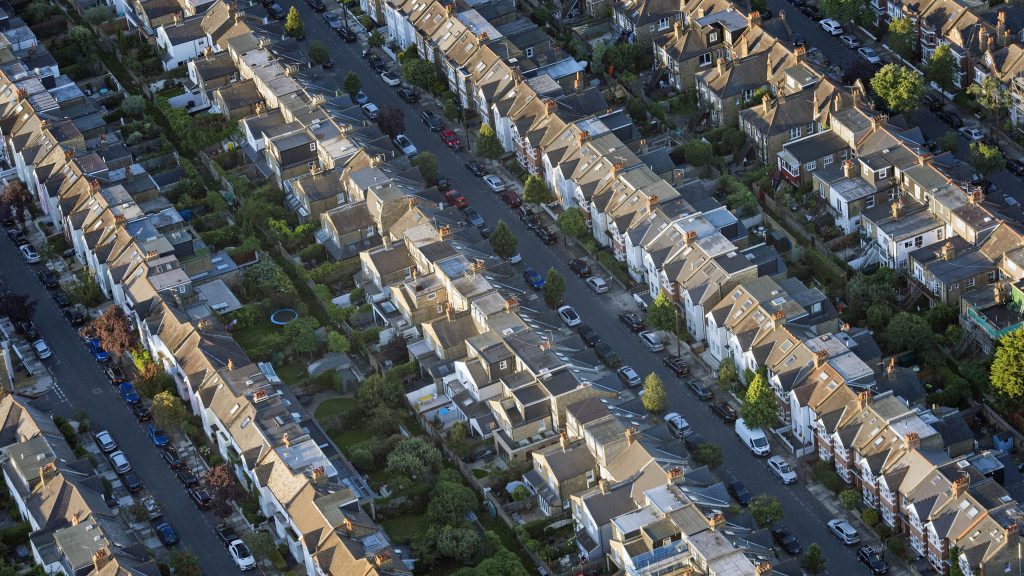 Homeless people who have asked for help from their local council are “trapped” on the streets, sofa surfing and in B&Bs. And this is due to a “crippling” shortage of affordable homes, a charity has warned.

Homeless charity Crisis conducted a study. It found that almost half (46%) of those who sought help from their local authority remained homeless after their contact with the housing team ended.

Without enough available homes, councils are increasingly having to rely on expensive temporary accommodation or push people towards the private rented sector, the charity said.

Its new report is titled ‘I Hoped There’d Be More Options’. According to the report, 58% of those who had contacted housing teams for support didn’t think their living situation was suitable for their needs.

This was for reasons including their homelessness not being resolved, their accommodation being temporary, affordability concerns and poor-quality conditions.

Crisis surveyed 1,424 people, carried out in-depth interviews with 193 people, and spoke to 37 staff members in local authority housing teams. This formed part of a three-year study into the impact of the 2018 Homelessness Reduction Act (HRA).

The research covered six local authority areas in England – two in London, two northern cities and two cities near semi-rural areas. And it took place over three waves between April 2018 and August 2021.

The HRA requires local authorities to take “reasonable steps” to try to prevent or relieve a household’s homelessness by helping them to secure accommodation for at least six months.

The analysis found the legislation has been “instrumental” in ensuring homeless people get help, preventing others from losing their homes, and widening access to support since its introduction four years ago. But “inbuilt barriers” mean that one in six people are being turned away, for reasons including that they have no link to the local area, or their immigration status, the research found.

And respondents said they had been refused a property because they were receiving benefits – which is unlawful – or because they had children.

One mother in rented accommodation said she hid the fact she had a young son from her landlord to secure the property.

Staff who the charity interviewed said a lack of housing options was the greatest barrier to placing more people in secure and suitable homes.

Crisis chief executive Matt Downie said councils are trapped in a loop. They’re spending more on temporary accommodation which keeps people in “limbo”, instead of investing in sustainable solutions to end someone’s homelessness in the long-term.

It’s shocking that councils are being forced to leave people living in dingy B&Bs infested with mice, while others live at the mercy of being turfed off the sofa onto the streets at a moment’s notice because they do not have enough affordable housing to go around.

He said the government must “get to grips” with building the social homes “we desperately need”.

Bob Blackman MP, who introduced the Bill which led to the HRA, said it’s “heartening” to see that it has resulted in greater prevention of homelessness. But he said he’s disappointed that the legislation is being constrained “by a severe lack of social housing”.

The reality is, we cannot continue to bury our heads in the sand on this issue. While it’s positive the Government is acting on section 21 ‘no fault’ evictions, it will remain an incomplete approach if nothing is done to build more social housing, whilst also ensuring that the changes to ending section 21 don’t take away key responsibilities from local authorities to prevent homelessness in the long run

Crisis is calling on the government to set a target of delivering an additional 90,000 social homes each year for the next 15 years, and substantially increase the delivery of social rented housing.

A spokesperson for the Department for Levelling Up, Housing and Communities said:

The number of rough sleepers has fallen in every region of England, taking levels to an eight-year low.

In Autumn 2021, the government estimated that the number of people sleeping rough in England fell by between 9 and 10% since 2020. But these figures still represent an increase in rough sleepers by between 33% (rest of England) and 52% (London) increase since 2010.

But we know we must go further, so we’re investing £2 billion over the next three years to tackle homelessness and rough sleeping.

This builds on the success of the Homelessness Reduction Act which has secured accommodation for over 475,000 households who were homeless or at risk of homelessness.

Our significant £11.5 billion investment in affordable housing is also supporting thousands of people into safe and secure homes.

It’s safe to say that since 2010, Tory cuts worth billions to government grants for social housing have contributed to the current housing crisis.

No landlord should discriminate against tenants because they are in receipt of benefits, however, the Government could help by ending the illogical freeze on housing benefit rates. This would give tenants and landlords much needed confidence that rents can be paid.

More broadly, at the heart of the tragedy of homelessness is the chronic shortage of housing across the board, including in the private rented sector.

It is time for the Government to get a grip and work on pro-growth measures to ensure tenants, including those who are currently homeless, can access the homes they need, where they need them.