As it’s Time to Talk Day, here are some phrases to avoid using when talking about mental health [OPINION] - Canary 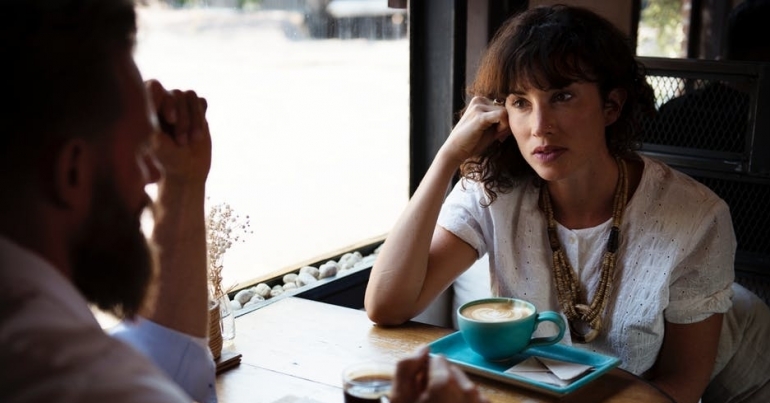 Today is Time to Talk Day, a national awareness day organised by the mental health charity Time to Change. Time to Talk Day encourages us to have more open and honest conversations about mental health in order to tackle widespread stigma. This should be a day for listening to others with empathy and without judgement, and speaking up when we’ve previously stayed silent. But it also means avoiding phrases that only serve to make people feel worse about their mental health issues.

Let’s focus on depression as an example.

Telling someone suffering from depression to “get over it” is stigmatising because it can make the person feel like they’re lazy and not doing enough to get better. Also, a lack of motivation can itself be a symptom of depression. As the psychiatrist Jean Kim says:

In our can-do, self-motivated society, our instinctual reaction may be to tell someone to get up and change their destiny. While this impulse is understandable, a depressed person may feel even more despair when they hear this. They want more than anything to “get over it,” but they can’t. Their energy level and self-confidence have bottomed out. Their mood and associated thoughts and behaviors are beyond their control if they have serious depression.

Variations of this phrase to avoid include “suck it up”, “get a grip” and “man up“.

“You have no reason to be depressed”

Sometimes there are triggers for depression. And sometimes there aren’t. Whether there’s a trigger or not, someone suffering from depression may still seem to have reasons to be happy: a great job, a loving partner, a close-knit family, supportive friends and good physical health. But this doesn’t mean you can’t be depressed. Mental health issues afflict people with fame and fortune, as well as those experiencing poverty [pdf].

The fact that someone appears upbeat or can crack jokes doesn’t mean they’re not struggling on the inside. When someone tells us they suffer from depression, we might have an image in our minds of how they should look – maybe withdrawn or showing a moody demeanour and expression.

Telling someone, “you don’t look depressed” when they are can make that person feel like they’re making up – or exaggerating – their problem. But people can exhibit ‘smiling depression‘, where smiling, cheerfulness and laughter are used to mask mental suffering. Someone may not ‘seem’ depressed but this might have little bearing on how serious his or her condition is.

Running (and exercise in general) is helpful for the treatment of depression. But telling depressed people to “go for a run” simplifies the problem. For many people running can help, but it doesn’t ‘fix’ their depression. If you don’t have the motivation to run – or your symptoms soon return after exercise – you can feel as if you’ve failed to look after yourself like everyone else manages to.

Depression is complex and might need to involve different methods of treatment [pdf], with some working better for some people than others.

“Taking pills is an easy fix”

There exists this stigma against antidepressants. But we should avoid telling others that “taking pills is an easy fix” and that people with depression are ‘weak’ for relying on medication.

The Canary previously reported that antidepressants are not always the answer. But this doesn’t mean they don’t help a lot of people. Because they do, sometimes in very radical and positive ways.

Often, listening to someone from a place of empathy can be more helpful than offering them our advice and opinions. We could all try to be a bit less judgemental of other people’s struggles. But tackling mental health stigma also involves addressing the harsh and critical ways that we can sometimes view ourselves. When we show this kind of understanding to ourselves, it becomes so much easier to extend it to others.

UPDATE: The featured image was changed at 10am on 2 February.