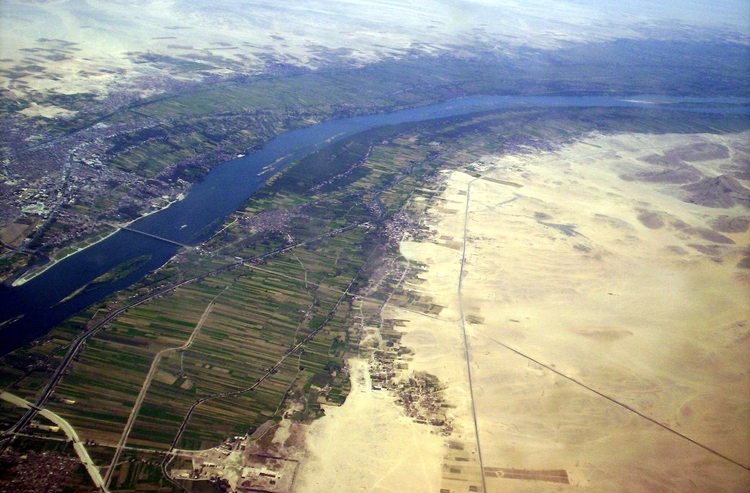 A shocking new study underscores the alarming possibility that, by 2070, widespread starvation could plague the planet. Unless CO2 emissions are kept at zero by 2070, global warming could threaten the wild relatives of staple foods such as wheat and rice, which make up half of all the calories consumed by humans.

The study in question finds that climate change is happening 5,000 times faster than the ability of these wild grasses to adapt. Scientists say that staple foods are indirectly threatened by the lack of genetic diversity that would follow the disappearance of their wild relatives. Genetically diverse populations are associated with disease resistance, which means that crops in the future could become much more susceptible to parasites and pathogens.

It’s no easy challenge to overcome

The World Bank has estimated that cereal production needs to increase by 50% between 2000 and 2030 in order to meet demand. This is a significant challenge for many different reasons. Firstly, farmland is running out in many countries (take the UK, for example). So we are simply running out of space to grow crops to feed a growing global population, leading to ambitious solutions like vertical farming.

Secondly, it’s an immense challenge for the very reasons pointed out by this new study – the crops that we can grow are under threat. It seems that the year 2070 will answer a lot of important questions facing us today, like ‘Can agriculture be both sustainable and sufficient?’ Researchers have claimed that the global population will peak at 9.4 billion by 2070, and then decline to around 9 billion by 2100. But there is still time to prevent global warming and find solutions to meet the needs of a growing global population.

The study also argues that moving grass species to a more favourable geographical location is not an option, because of limits to seed dispersal and obstacles such as human settlements. Adapting to a new ecological niche is simply a much slower process than the rate of climate change, and there’s no way around this.

Unless global warming is more broadly viewed as a very real and imminent existential threat, widespread starvation will become all too real before the end of the century.