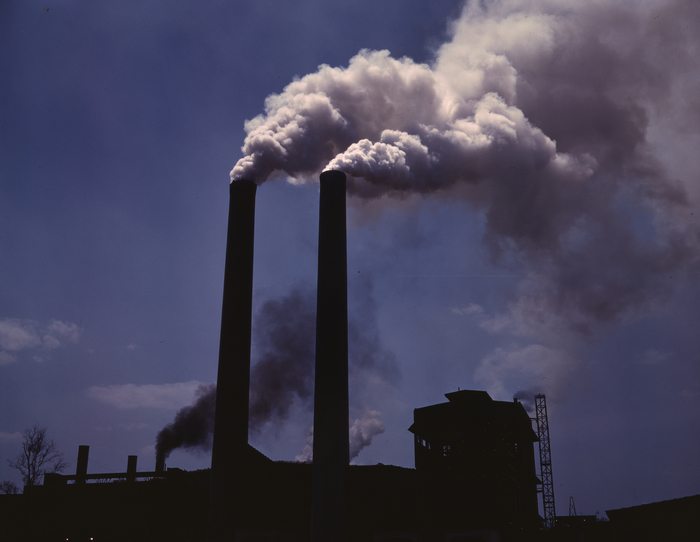 Donald Trump, who has repeatedly said climate change is a hoax, has now appointed climate change denier Myron Ebell to oversee the transition of the Environmental Protection Agency (EPA). This is very dangerous.

Who is Myron Ebell?

Ebell leads the Center for Energy and Environment at the right-wing Competitive Enterprise Institute (CEI). He also chairs the Cooler Heads Coalition, a group that fights what it refers to as global warming alarmism. Ebell told Vanity Fair:

There has been a little bit of warming, but it’s been very modest and well within the range for natural variability, and whether it’s caused by human beings or not, it’s nothing to worry about.

He also wrote a piece in Forbes, arguing that even if global warming was taking place, it would be a good thing. In his view, it could offer benefits such as less severe winter storms and fewer people dying from the cold.

And there may be a financial incentive for him to express these points of view. According to Vanity Fair, CEI received $2m from oil and gas giant ExxonMobil between 1998 and 2005. It has also received funding from the American Petroleum Institute.

His position of power is dangerous

Ebell has called the EPA’s Clean Power Plan “illegal”, and said that joining the Paris agreement is “unconstitutional”.

Trump has already said that he wants to block the Obama administration’s Clean Power Plan, which calls for power companies to lower greenhouse gas emissions. This is a plan that was at the heart of the Paris agreement. So if it’s abandoned, the US won’t be able to meet its emissions target.

A Trump administration could also block, or greatly reduce, clean water regulations for fracking – a process which is contributing to dangerous levels of pollution. Given Ebell’s background and statements, it is likely that he will seek to dismantle many EPA regulations.

Ebell will be in a position of power to enact many of Trump’s plans. For example, Trump wants to remove regulations that have previously blocked the opening up of land and offshore areas for oil and gas exploration. He also wants to remove rules that protect streams from coal mining, and waterways and wetlands from industry in general.

What this means for climate change

The US is the second largest producer of greenhouse gases. At a time when the country desperately needs to reduce its emissions, the appointment of Ebell could mean the exact opposite.

Climate change skeptics make up about 3% of the scientific community. But the claims made by this very small minority fail to survive scientific scrutiny. Indeed, contrary to Ebell’s remark about climate change scientists being ‘alarmist’, the evidence clearly shows that the Earth is warming at an unprecedented pace.

A Trump presidency means many things, but a rational response to climate change doesn’t seem to be one of them.

– Consider supporting The Canary so we can keep holding the powerful to account.