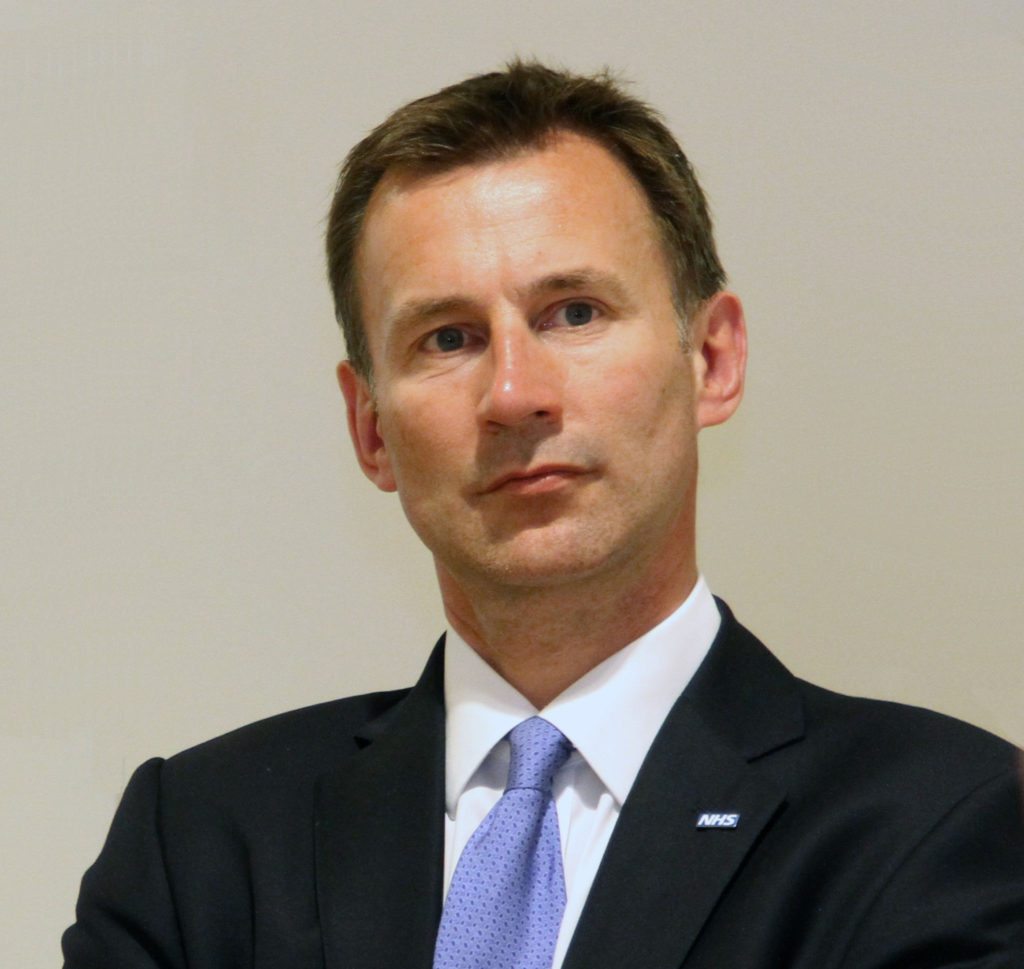 The British Medical Association (BMA) has seen a surge in members as it backs the calls made by junior doctors not to impose controversial reforms to their working contracts. Negotiations involving the Health Secretary Jeremy Hunt have broken down following a row focusing on how the contract changes affect junior doctors’ working hours and pay. The BMA has now come out to say that the Government should ‘go back to the drawing board’ on junior doctor contracts and ‘ask trainees what they want’ in their most recent announcement on the issue this week.

The key issue lies with the Government’s new pay deal – currently doctors are compensated at a premium rate for working unsocial hours, in a bid to push for the new 7-day NHS. Under the new regime, doctors’ normal working week days will be reclassified to include Saturdays up to 10pm. This could see medics facing a gross pay cut of up to 30%.

Furthermore, trainees who choose not to (or are not able to) work full time would see their pay increase more slowly than their colleagues. Dr Andrew Hartle, president of the Association of Anaesthetists of Great Britain and Ireland, also expressed concerns that proposals to remove some safeguards around shift breaks would be especially detrimental to doctors working during pregnancy, and therefore effectively discriminate against female doctors.

The BMA is pushing for concrete assurances in writing from the Government before they can agree to re-enter negotiations, including the proper recognition of unsocial hours as premium time and the removal of punitive measures levied upon those not working full time hours.

Conservative MP Dan Poulter has come out in support of the medics who have raised concerns and has written an article in The Guardian criticising the Government’s handling of the negotiations with the BMA. Stretching an already pressured workforce from working a 60-hour week towards an estimated 90-hour week would result in more mistakes being made by exhausted professionals and discourage fresh talent from applying (especially in hard-to-recruit specialisms such as A&E).

However financial penalties are not the only matter at stake –  this debate is also about ensuring a proper sense of work-life balance and valuing trainees. There have been warnings of an ‘exodus’ UK medics –  who are sorely needed to bring the Government’s vision of a 7-day NHS to life – to countries such as Australia, as a result of this new contract.

Furthermore, it’s not only professionals that have concerns about the changes – patients do as well. Dr Mark Porter, The BMA’s council chair, said:

“It is vital that the prime minister is honest with the public about how he expects to pay and staff a truly seven-day NHS. It is not just doctors wanting answers. A recent public survey showed that two thirds of respondents do not believe the NHS can currently afford seven-day services in hospitals, while three quarters do not want to see a reduction in mid-week services.”

Hunt has indicated during this week’s Conservative Party Conference in Manchester that he ‘will not waver’ and will deliver these contract changes (affecting all medics up to consultant level) next year. He has however, denied that junior doctors’ will see their pay cut in his speech this week.

The BMA hs recently announced plans to ballot members of its Junior Doctors Committee to decide on whether to take industrial action. Informally, 12,000 people have indicated they will attend another demonstration on 17 October.