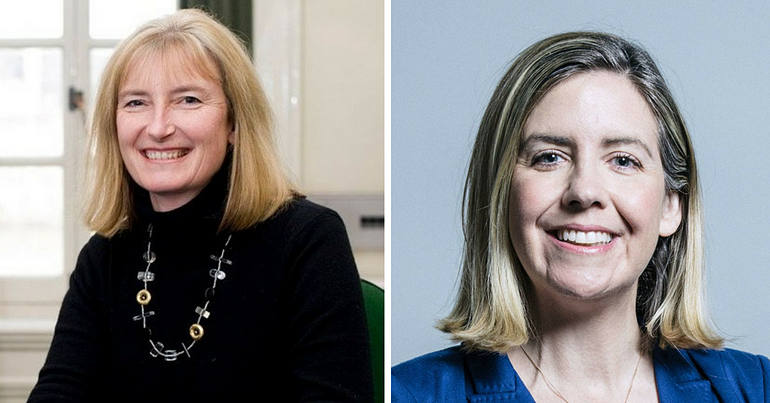 Conservative MPs are having a bit of a disagreement about the benefits of Brexit. In comments to the Telegraph, health minister Stephen Barclay has suggested [paywall] that medical students could qualify as doctors more quickly after Brexit. He said [paywall]:

At the moment you don’t qualify as a doctor when you leave medical school – you have to do a further year and that brings with it some additional costs.

The BMA is not convinced it is possible to produce doctors who are fit to practise under these conditions.

The recommendation to move the point of registration was made in 2013, long before the EU referendum was announced. However, that did not prevent Leave.EU from claiming that shortening medical training was another benefit of Brexit:

EU regulations currently prevent doctors from qualifying before five years of training. Just one of countless examples of EU "market building" that do nothing of the sort, instead causing disruption and impairing UK policymakers.https://t.co/26gYwjXnUW

And Conservative MP Andrea Jenkyns was also quick to jump on the bandwagon:

Unbelievable. You're actually cheering the idea of dumbing down doctors and reducing patient safety as if it's a good thing, simply because you're so locked into your "everything Brexit is great" ideological tunnel.

Pathetic and terrifying at the same time.

Well this makes perfect sense. Because we all know that a doctor emerges from medical school fully trained & ready for anything. Brain surgery? Cataract? Psychosis? Easy

The 14 years of training I'm receiving *after* graduation is just me dicking about! Brexit has opened my eyes

😂😂😂 Medicine was a 5 year training scheme (now 4yrs for post grads) before we joined the EU. Over that time medicine has become ever more complex – yet you want doctors trained more rapidly. Which bit should be omitted? The brain? No need of it post-brexit anyway. 🙄🙄🙄

I’m a doctor and I do not want Drs working with me who are half trained. Nor does anyone else. Graduate courses are already 4 yrs. you are clutching at very very silly straws.

And whilst Jenkyns was saying that it was “fantastic and great” to see Barclay explaining the benefits of Brexit to the NHS, another Conservative MP – and qualified doctor – debunked the idea that the EU was setting the rules on medical training:

This is rubbish, faster post-grad courses already exist for those who have relevant degrees. It’s not a #Brexit dividend to have worse training for doctors fgs. What planet are these straw clutchers on? https://t.co/UgtidVyztM

There’s evidence that, if Brexit goes ahead, it will add to the crisis in NHS staffing. In 2017, a BMA survey of EU doctors working in the UK found that 45% were considering leaving following the Brexit vote, with a further 29% unsure. The reasons they gave for wanting to leave were the vote itself, negative attitudes towards EU workers, and uncertainty about future immigration rules.

Despite all the evidence, Stephen Barclay is suggesting [paywall] that Brexit could lead to “opportunities” for the NHS. One of those “opportunities” is supposedly reducing the length of medical training – even though that has nothing to do with the EU. He seems to be inventing EU regulations in order to try to reduce the massive damage which Brexit will cause to the NHS. Straw-clutching indeed.