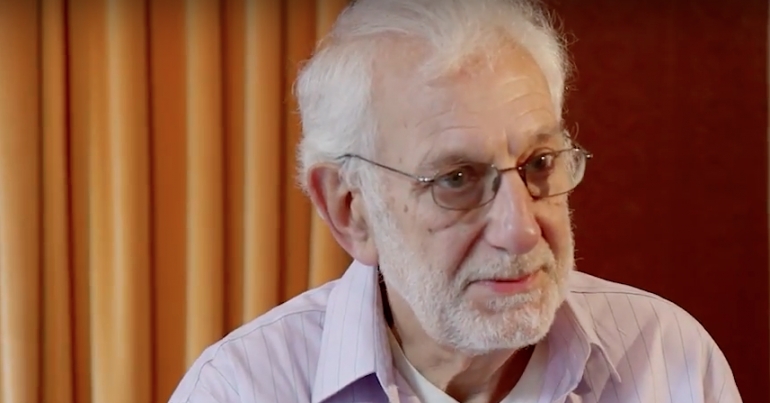 Mike Cushman, a founding member of Jewish Voice for Labour, clashed with talkRADIO host Julia Hartley-Brewer over the antisemitism claims against Jeremy Corbyn.

Cushman hits back at the claims

Many argue that these antisemitism claims are a smear campaign against the Labour leader. The latest scandal follows a decision from Labour’s national executive committee (NEC) not to adopt the examples in the International Holocaust Remembrance Alliance’s (IHRA) definition of antisemitism word for word.

There are various people now who are openly saying they believe the leader of your party, Jeremy Corbyn, is an antisemite, not just someone who seems to enjoy the company of an awful lot of people, calling them friends and brothers, who… express antisemitic views. Do you think he’s antisemitic?

Two reasons for the accusations

Hartley-Brewer then asked Cushman why these accusations have been made against Corbyn. He said there are two reasons:

One, he’s a dedicated supporter of Palestinian rights and, therefore, those who support Israel… find him very problematic. The second is, there’s a clutch of Labour MPs who have never reconciled themselves to the members wanting Jeremy as leader of the party and are willing to use any weapon in order to undermine him.

Corbyn plans to make a speech soon in order to confront the issue head-on.