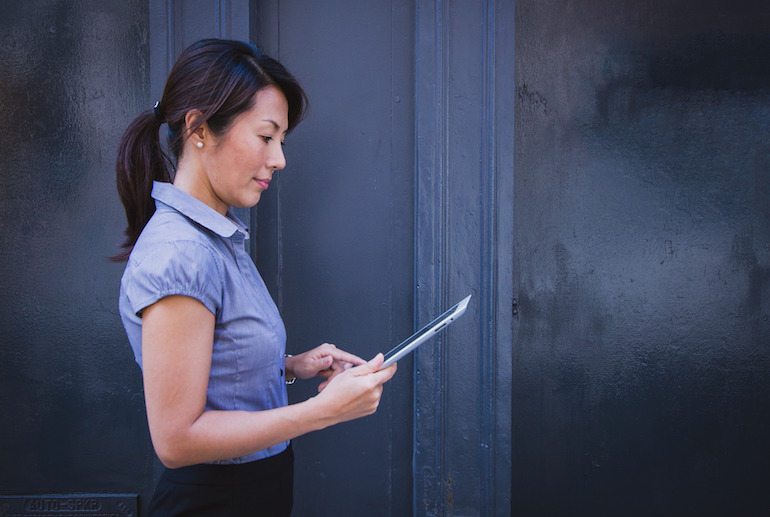 If you’re a woman working in an office, chances are you’re at least as educated, if not more so, than the man sitting next to you. Yet despite the great strides that have been taken to tackle inequality, he’s probably still earning more than you.

On the surface, it seems positive: women are now, on average, more highly educated than men. But dig a little deeper and you’ll find this still isn’t translating into cash.

Researchers at Michigan State University analysed data on more than 180,000 people spanning two generations in the US and found that more women than men now have bachelor’s degrees and white collar jobs, but that this hasn’t closed the pay gap.

Dr. Stephanie Nawyn, one of the study’s authors and associate professor in sociology at Michigan State University, said:

Women have eliminated the gender gap in some respects. They now have more college education than men. They have higher occupational status than men. But it’s problematic when you realise that women have still not completely closed the earnings gap.

Dr. Nawyn and her colleagues studied US Census data about people in 1980 and compared it to that of their children’s generation in 2005. Significantly more men than women had bachelor’s degrees in 1980, but the tables had turned by 2005, with women in the lead.

Could assertiveness have had anything to do with this? Several studies have shown that women are penalised for assertive behaviour at work, while it’s widely accepted – and rewarded – in men. However, a new study reveals a caveat: when women are being assertive in a way that helps a team, they get more credit for their behaviour than men in the same situation.

Dr. Klodiana Lanaj, one of the study’s authors and assistant professor of management at the University of Florida, says the new finding could hold the key to propelling women upwards in business:

What our study adds to the mix is the insight that, when women’s assertive or take-charge initiatives are in the service of a team, they are not only accepted but make a greater impression than similar endeavours by men. That may not be commensurate with the resentment we encounter from self-promotion, but it strikes me as significantly enhancing prospects for greater female organisational leadership.

The findings may well have uncovered a sort of behavioural loophole to make it ok for women to be assertive at work, but taking advantage of this would be treating a symptom rather than tackling the cause.

As we celebrate the prospect of the ‘tampon tax’ being abolished, it’s good to remember that there’s an awful lot still to be done. The advances made in women’s education since 1980 have been the result of a concerted effort to change attitudes and policies. So rather than saving assertiveness for an acceptable moment, perhaps it will be more fruitful in the long run to let it rip.