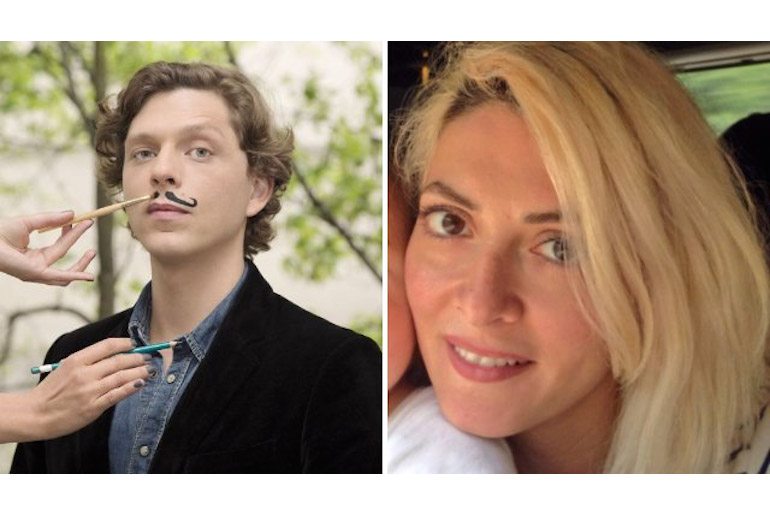 35-year-old Hélène Muyal-Leiris was one of the 89 people killed when gunmen opened fire in the Bataclan theatre in Paris on Friday night. Now her husband has written an extraordinary message of defiance to her killers, telling them: ‘you lost’.

In his Facebook post, journalist Antoine Leiris paid tribute to his wife and told her killers: “You will not have my hatred … You want me to be scared, to view my countrymen with mistrust, to sacrifice my liberty for my security. You lost.”

The full message, translated by The Independent, reads:

“You will not have my hatred”

Friday night, you took an exceptional life – the love of my life, the mother of my son – but you will not have my hatred. I don’t know who you are and I don’t want to know, you are dead souls. If this God, for whom you kill blindly, made us in his image, every bullet in the body of my wife would have been one more wound in his heart.

So, no, I will not grant you the gift of my hatred. You’re asking for it, but responding to hatred with anger is falling victim to the same ignorance that has made you what you are. You want me to be scared, to view my countrymen with mistrust, to sacrifice my liberty for my security. You lost.

I saw her this morning. Finally, after nights and days of waiting. She was just as beautiful as when she left on Friday night, just as beautiful as when I fell hopelessly in love over 12 years ago. Of course I am devastated by this pain, I give you this little victory, but the pain will be short-lived. I know that she will be with us every day and that we will find ourselves again in this paradise of free love to which you have no access.

We are just two, my son and me, but we are stronger than all the armies in the world. I don’t have any more time to devote to you, I have to join Melvil who is waking up from his nap. He is barely 17-months-old. He will eat his meals as usual, and then we are going to play as usual, and for his whole life this little boy will threaten you by being happy and free. Because no, you will not have his hatred either.

The message has been shared more than 160,000 times since he wrote it on Monday afternoon. It’s struck a chord perhaps, not just because of its heartbreaking tribute to a much loved wife, but also because of its tone of life-affirming defiance in the face of Isis’s brutality.

Isis (perhaps better called Daesh) has a stated aim of eliminating the “grayzone” in which Muslims peacefully coexist with others in the West. Therefore, hatred and the hardening of Islamophobia both serve its ends. As Frenchman and former Isis hostage Nicolas Hénin wrote in The Guardian on Monday:

They will be heartened by every sign of overreaction, of division, of fear, of racism, of xenophobia; they will be drawn to any examples of ugliness on social media. Central to their world view is the belief that communities cannot live together with Muslims, and every day their antennae will be tuned towards finding supporting evidence. The pictures from Germany of people welcoming migrants will have been particularly troubling to them. Cohesion, tolerance – it is not what they want to see.

Yet here is the husband of one of their victims refusing to give them the satisfaction of his hate and refusing to “view [his] countrymen with distrust”.

And Leiris is not the only one. While some have caved in to racism and retaliation in the aftermath of the attacks, many, many more have been demonstrating the kind of cohesion and tolerance that Isis does not want to see.

One of the immediate responses to the attack was the #porteouverte Twitter hashtag, through which Parisians offered shelter to those stranded, opening their doors to strangers. At the same time, Muslim Twitter users from around the world revived the #NotInMyName hashtag to condemn the attacks.

The next morning, musician Davide Martello pedalled his mobile piano to the Bataclan and performed John Lennon’s Imagine in front of a stunned crowd. Since then, countless artists have joined him in delivering their own life-affirming messages of peace in response to the attacks – not least Charlie Hebdo cartoonist Joann Sfar:

In the face of such brutality, these may be small gestures – but small gestures are incredibly powerful in shaping the way the world thinks about the attacks, as this heartbreaking exchange between a father and son shows:

Our leaders have already begun their campaign of “merciless” revenge. So it looks like it’s down to the rest of us to give Daesh the only treatment it really fears: an outright refusal to engage in its attempts to escalate hatred and intolerance.